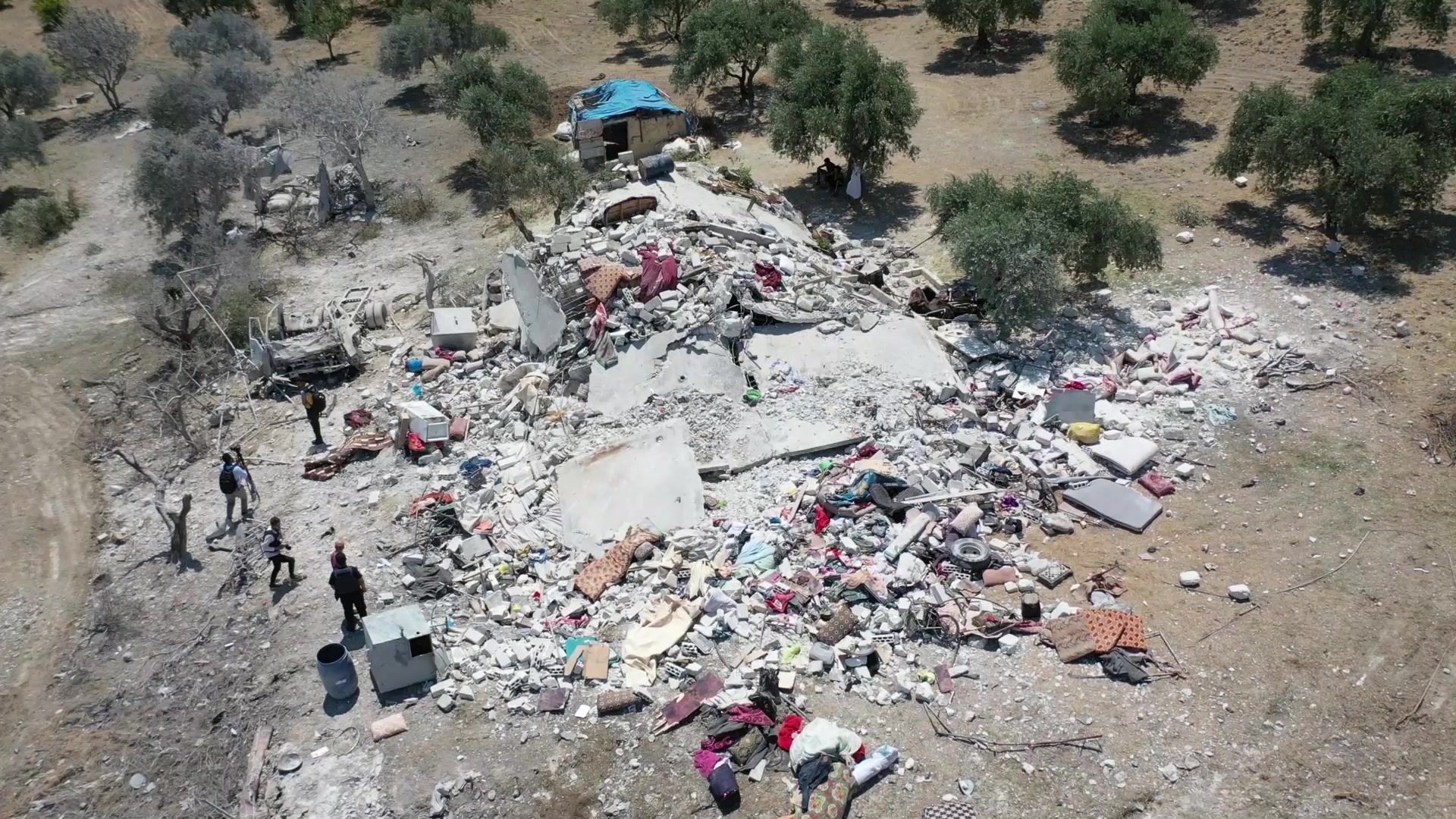 Images show people standing amidst the rubble of a house that was destroyed by a Russian air strike that killed seven people, four of them children, in the Jisr al-Shughur countryside of northern Syria. Russia, which did not comment immediately on the raid, is a main backer of President Bashar al-Assad’s regime. With Russian and Iranian support, Damascus clawed back much of the ground lost in the early stages of Syria’s conflict, which erupted in 2011 when the government brutally repressed pro-democracy protests. The last pocket of armed opposition to the regime includes large swathes of Idlib province and parts of the neighbouring Aleppo, Hama and Latakia provinces. IMAGES 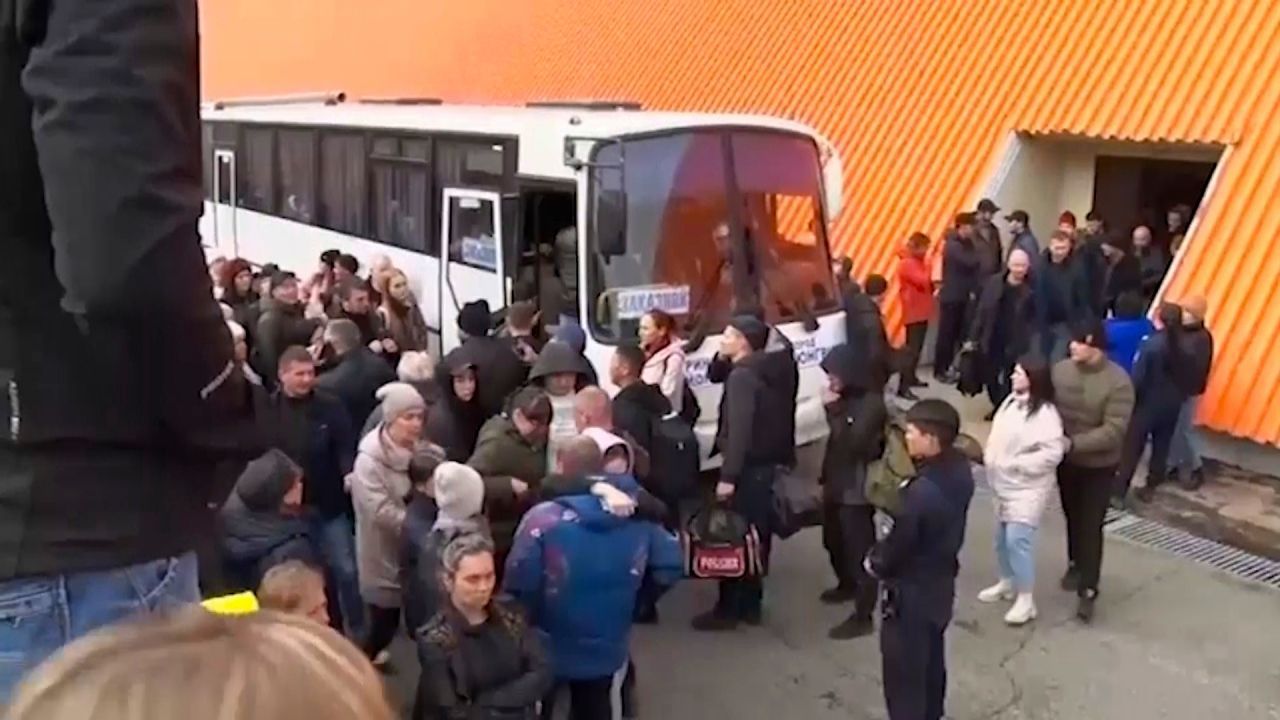 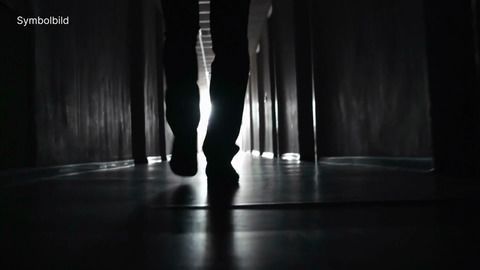 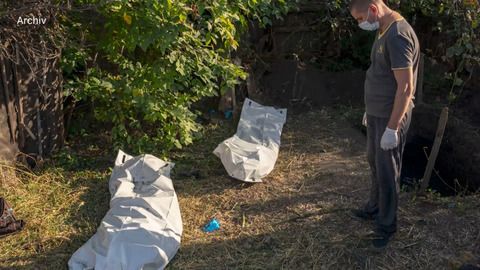 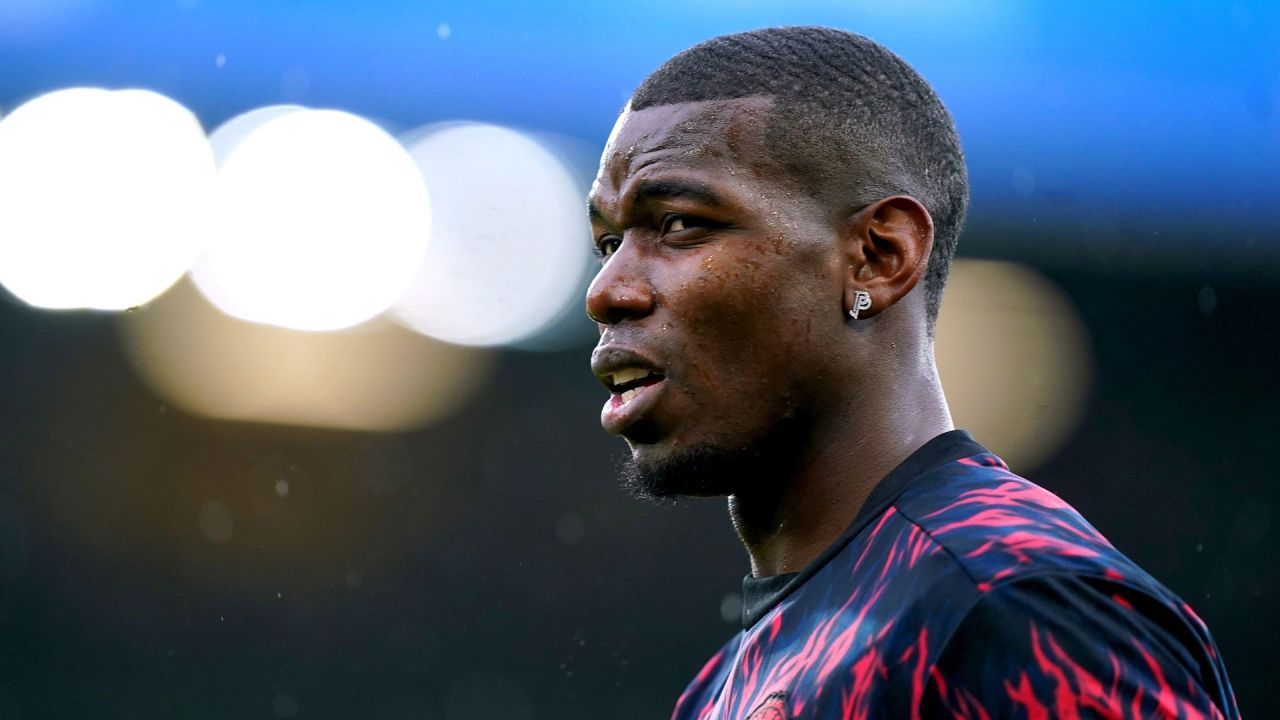 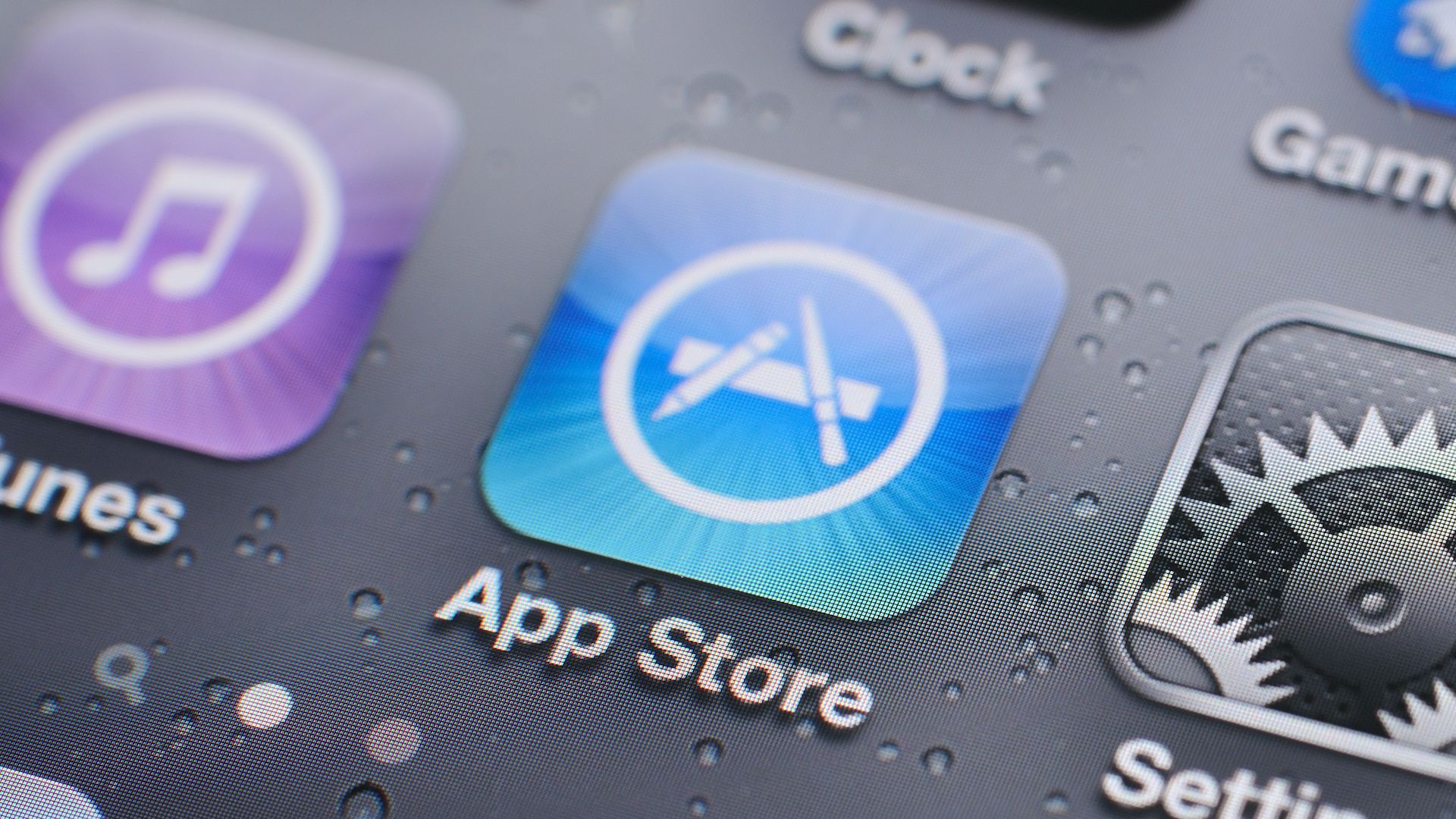