The funeral procession of three French soldiers killed in Mali passes over the Alexandre-III bridge, in front of Parisians who have come to pay tribute to them, before a ceremony at the Invalides. The three soldiers were killed on 28 December in an attack claimed by the Support Group for Islam and Muslims (GSIM), affiliated to al-Qaeda. Two other soldiers, including a woman, were killed shortly afterwards, on 2 January, in similar circumstances. IMAGES 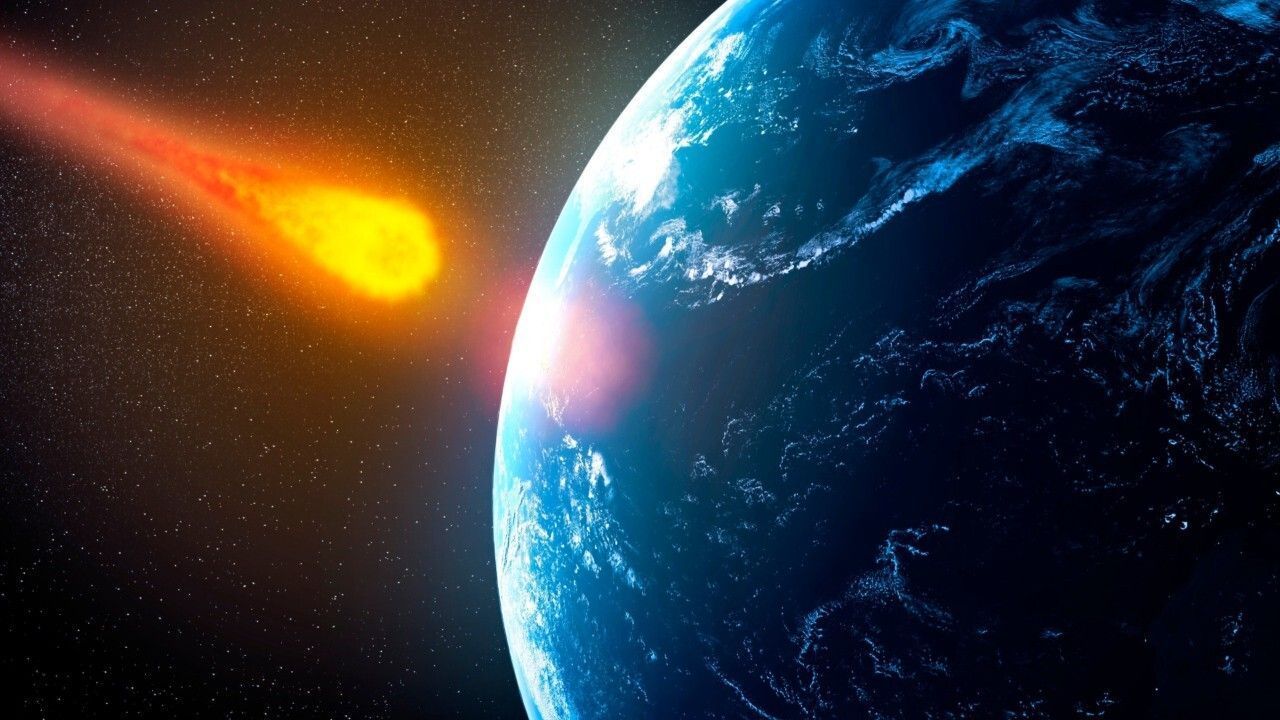 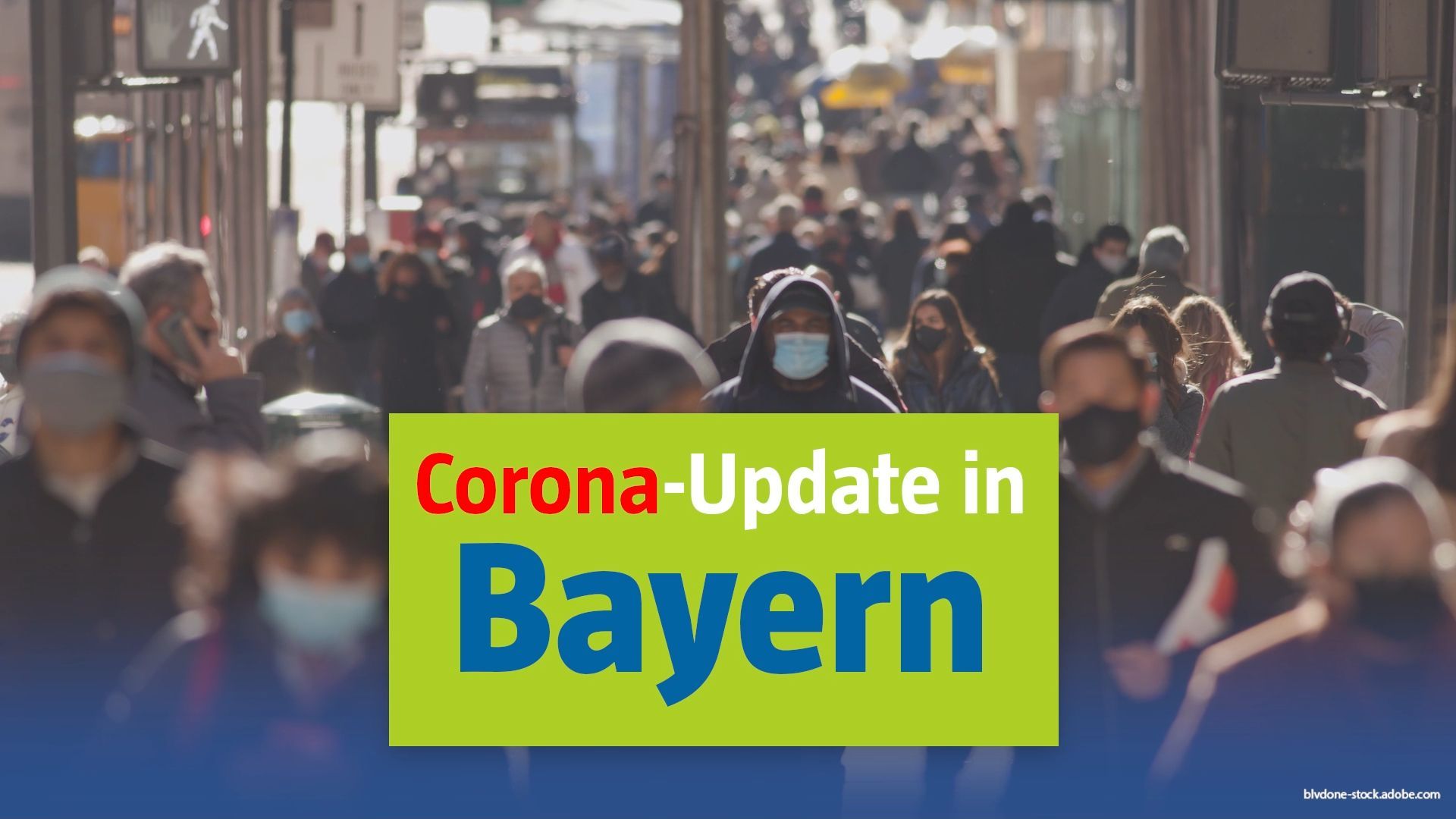 Celebrations in Gaza as Israel, Hamas ceasefire comes into force