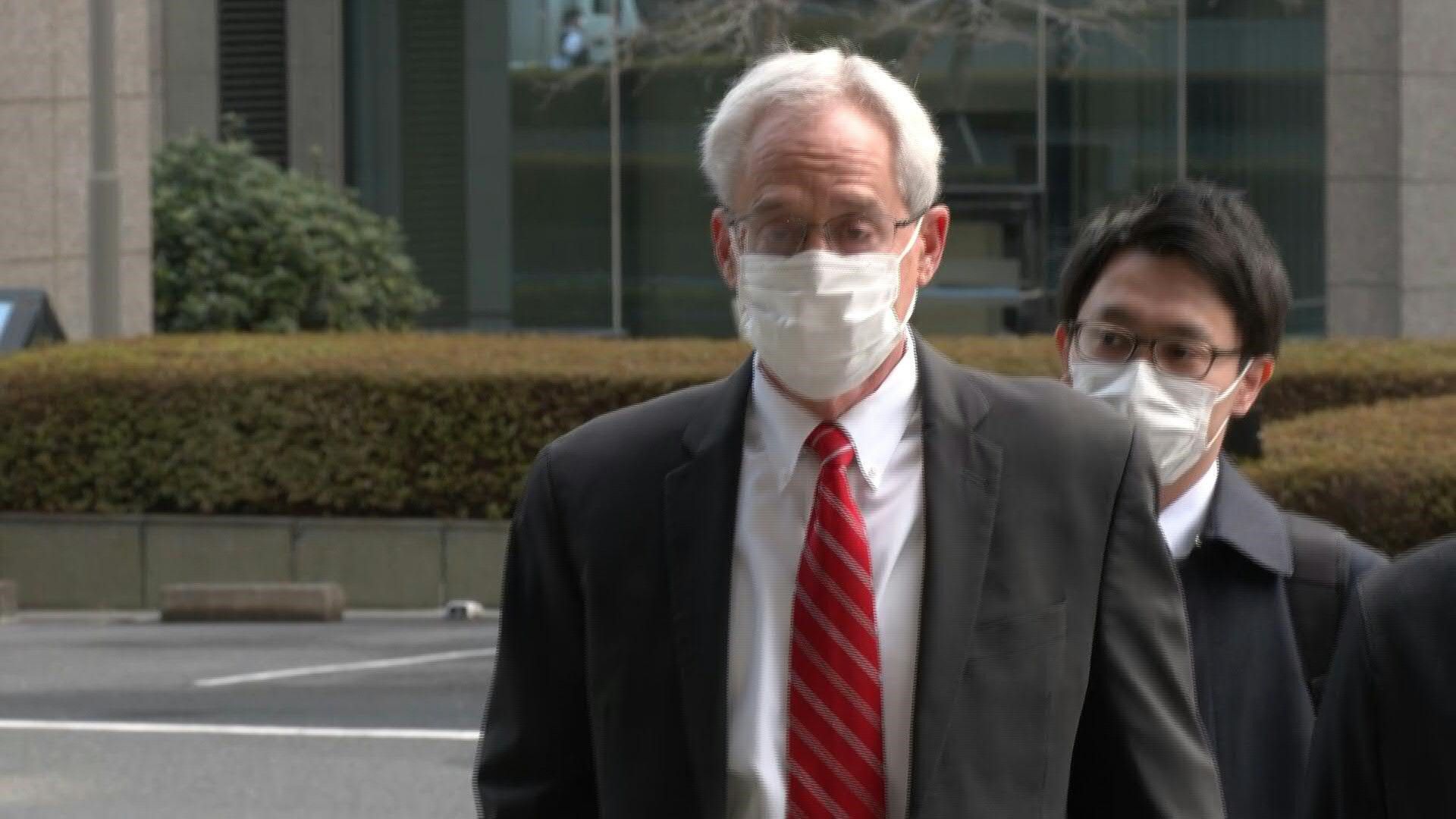 A Tokyo court on Thursday handed a six-month suspended jail sentence to Greg Kelly, a former aide to ex-Nissan chief Carlos Ghosn, on financial misconduct charges. Prosecutors had sought a two-year sentence for Kelly, an American citizen who was detained alongside Ghosn in November 2018. The sentence will be suspended for three years, the judge said Thursday. IMAGES of Kelly arriving at court