Protesters in New York demand justice for Breonna Taylor on a night when protests occurred in cities across the United States after charges were filed against only one police officer involved in the controversial fatal shooting of the 26-year-old black woman, whose name has become a rallying cry of the Black Lives Matter movement. IMAGES 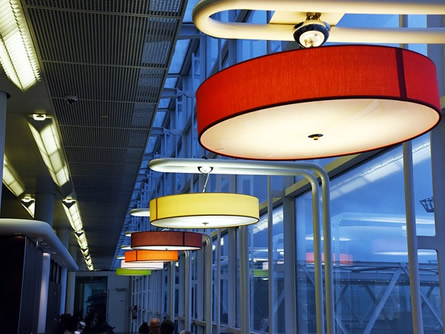