Anders Nielsen is a Danish association football player and youth coach at Kalundborg GB. He is the former manager of Denmark Series team Svebølle B&I.
He plays as a forward, and started his career playing 130 Danish Superliga games for Lyngby BK from 1991 to 1996, winning the 1992 Superliga championship. He moved abroad in 1996 to play for PSV Eindhoven, RKC Waalwijk, and Sparta Rotterdam in the Netherlands, as well as Italian club AS Varese.
He moved back to Denmark in 2003, to play for lower-league clubs Kalundborg GB and Holbæk B&I. In 2006, he was named player-manager of Svebølle B&I. In 2010 he left the club after failing to secure the promotion to the Danish 2nd Divisions. He then became youth coach at Kalundborg GB.
He played four games for the Denmark national under-19 football team from 1991 to 1992.

END_OF_DOCUMENT_TOKEN_TO_BE_REPLACED 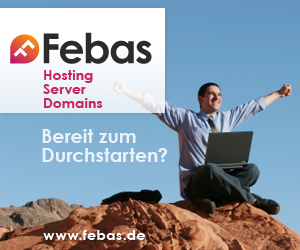