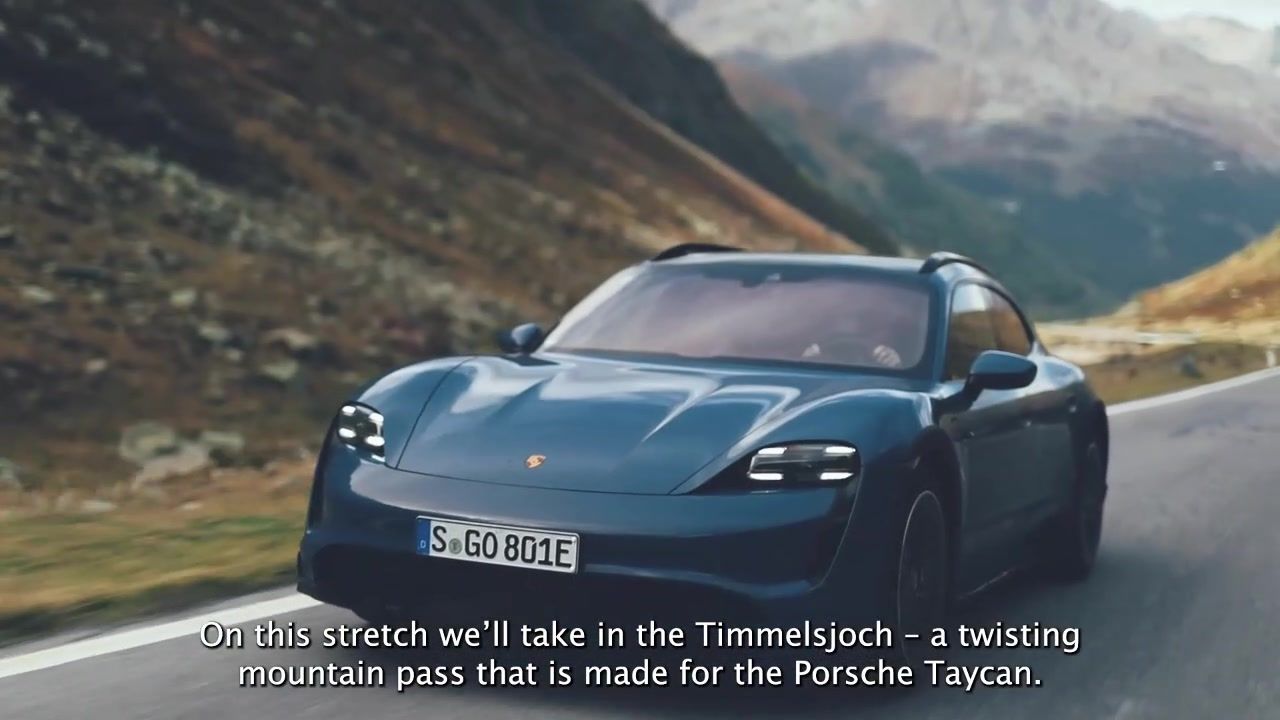 „Stellantis Spotlight“ is a weekly recap of some of the major stories at Stellantis. The top stories for the week…

Barry Gibb has shared his stance on Frank Marshall’s new documentary The Bee Gees: How Can You Mend A Broken…