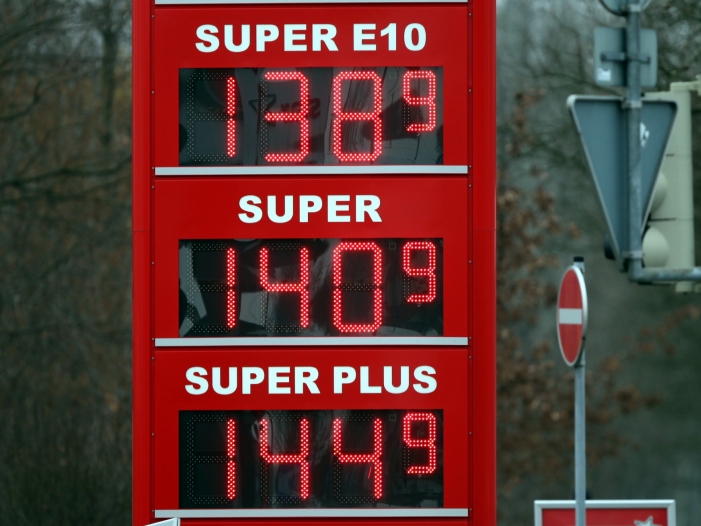 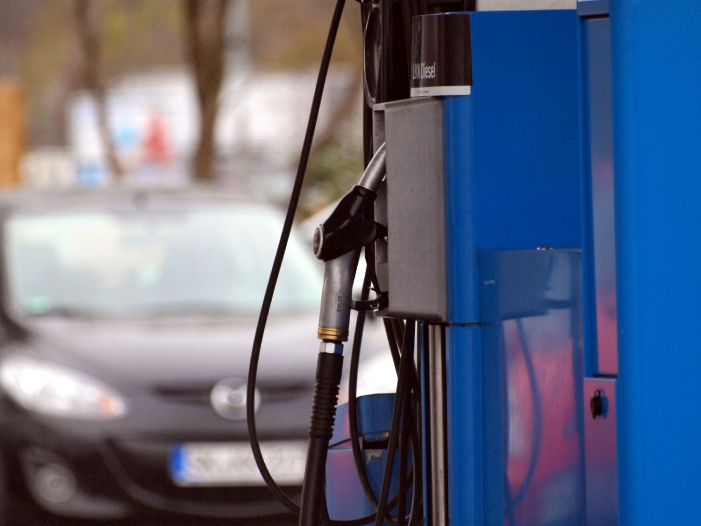 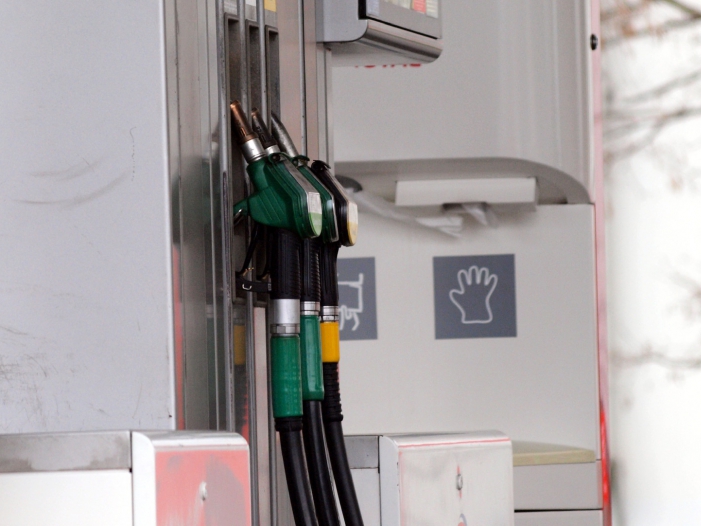 Lieferengpässe an Tankstellen in Deutschland 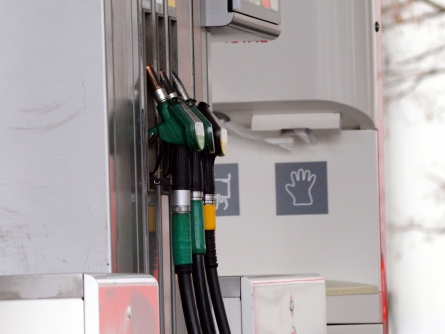