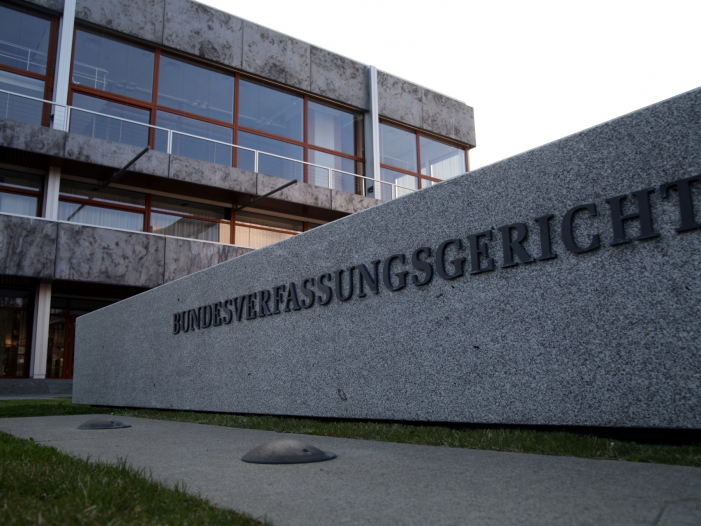 Italien will Milliarden in Krisen-Banken pumpen 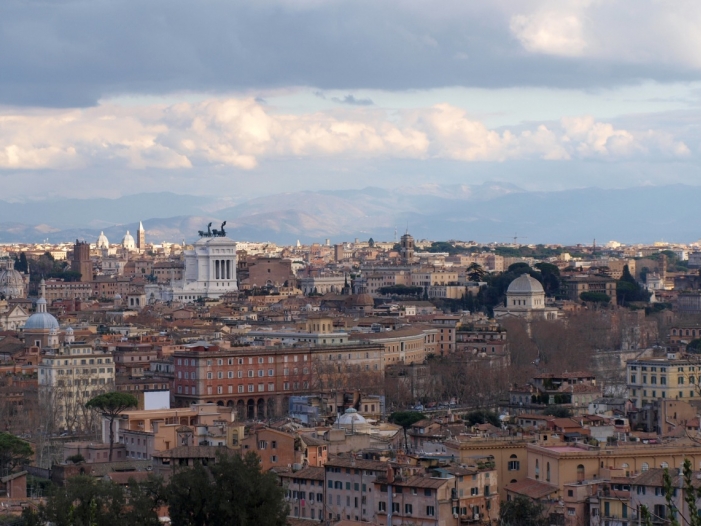 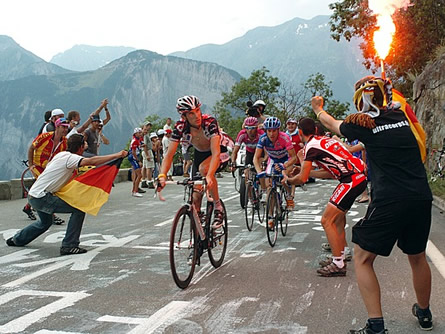 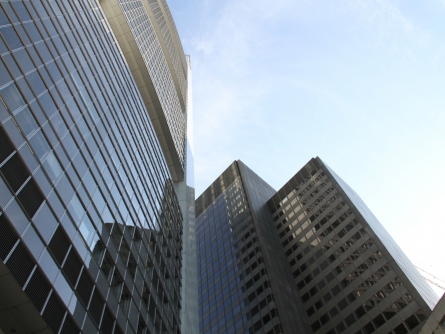 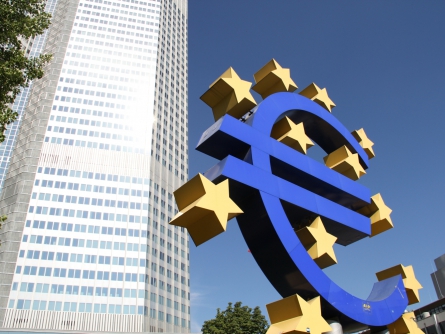 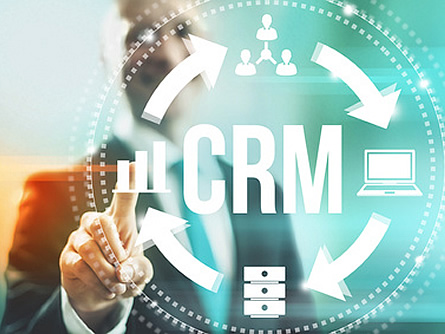