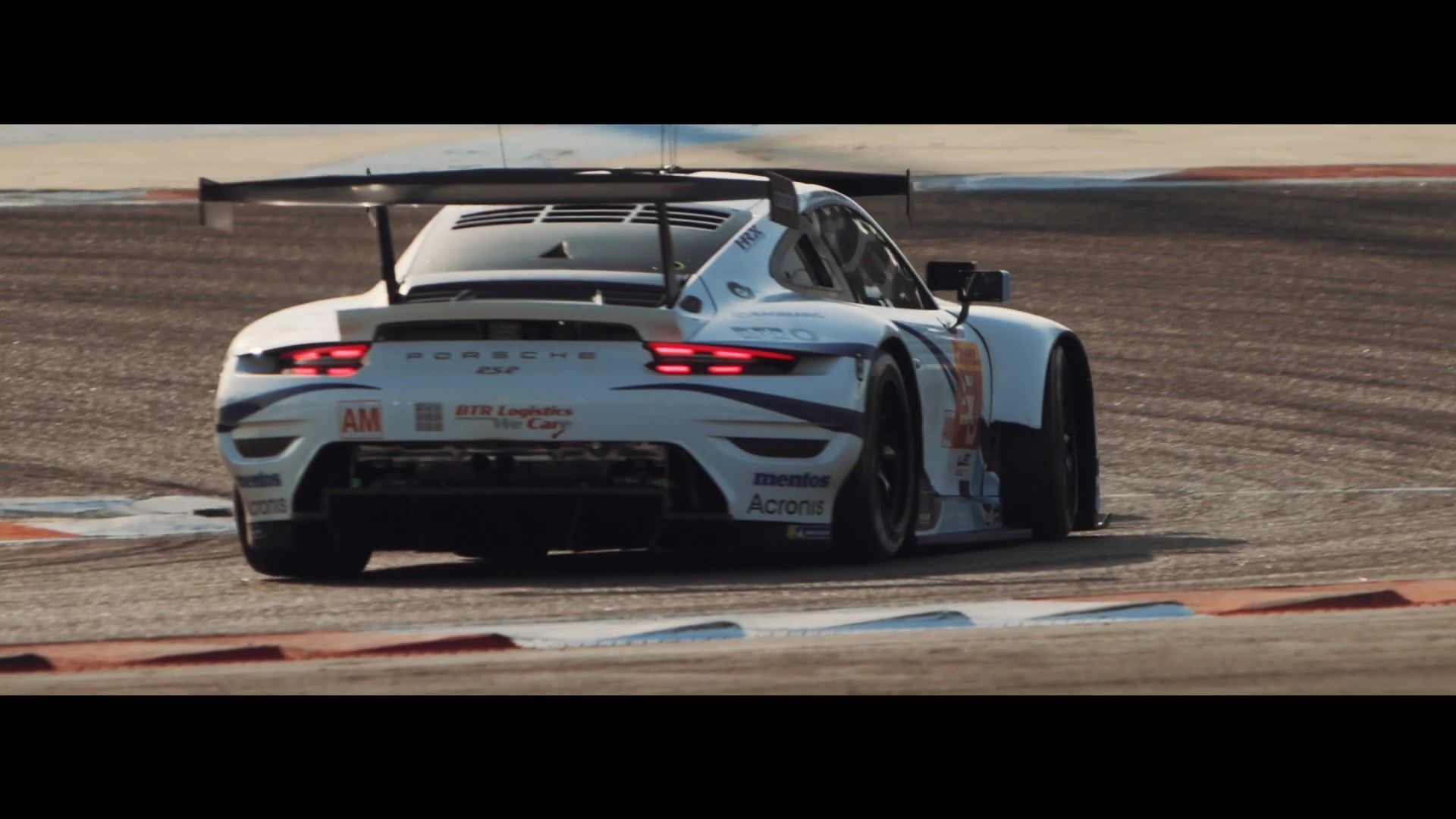 Porsche – A bitter end to a great race

The Porsche GT Team finished the last race of the FIA World Endurance Championship (WEC) in positions two and four. At the eight-hour race in Bahrain, the No. 92 Porsche 911 RSR driven by Kévin Estre (France), Neel Jani (Switzerland) and Michael Christensen (Denmark) held a well-earned lead in a gripping final sprint to the flag and was on course for the title when a Ferrari shunted the Porsche into a spin. Race Control did not penalise the competitor. The identical ca. 515 PS sister car shared by Gianmaria Bruni from Italy, Richard Lietz from Austria and Frédéric Makowiecki from France concluded the sixth and final race of the season on fourth place in the GTE-Pro class. In the manufacturers’ classification, Porsche wrapped up the endurance season in second place. The customer teams Dempsey-Proton Racing and Project 1 notched up another success, each planting their 911 RSR on the podium in the GTE-Am category.