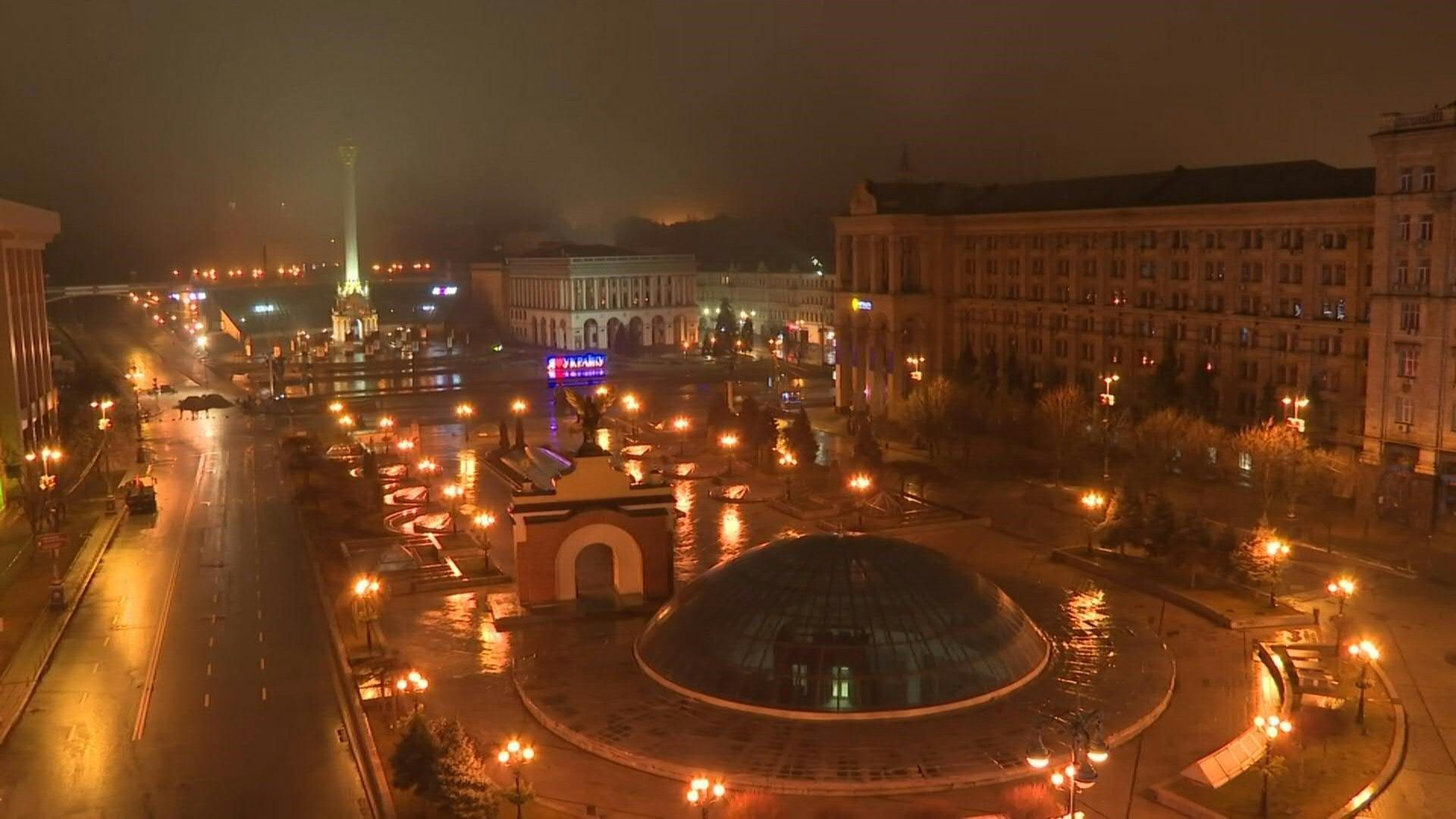 Russian invasion of Ukraine: sirens ring out in Kyiv at night

In Kyiv’s Maidan Square, air raid sirens ring out at night after Russian forces shelled several Ukrainian cities and troops battled in the streets of Kharkiv. Hundreds of civilians have been killed and hundreds of thousands of Ukrainians have fled their country since the invasion began, while the West has imposed sanctions to cripple Russia’s economy. IMAGES