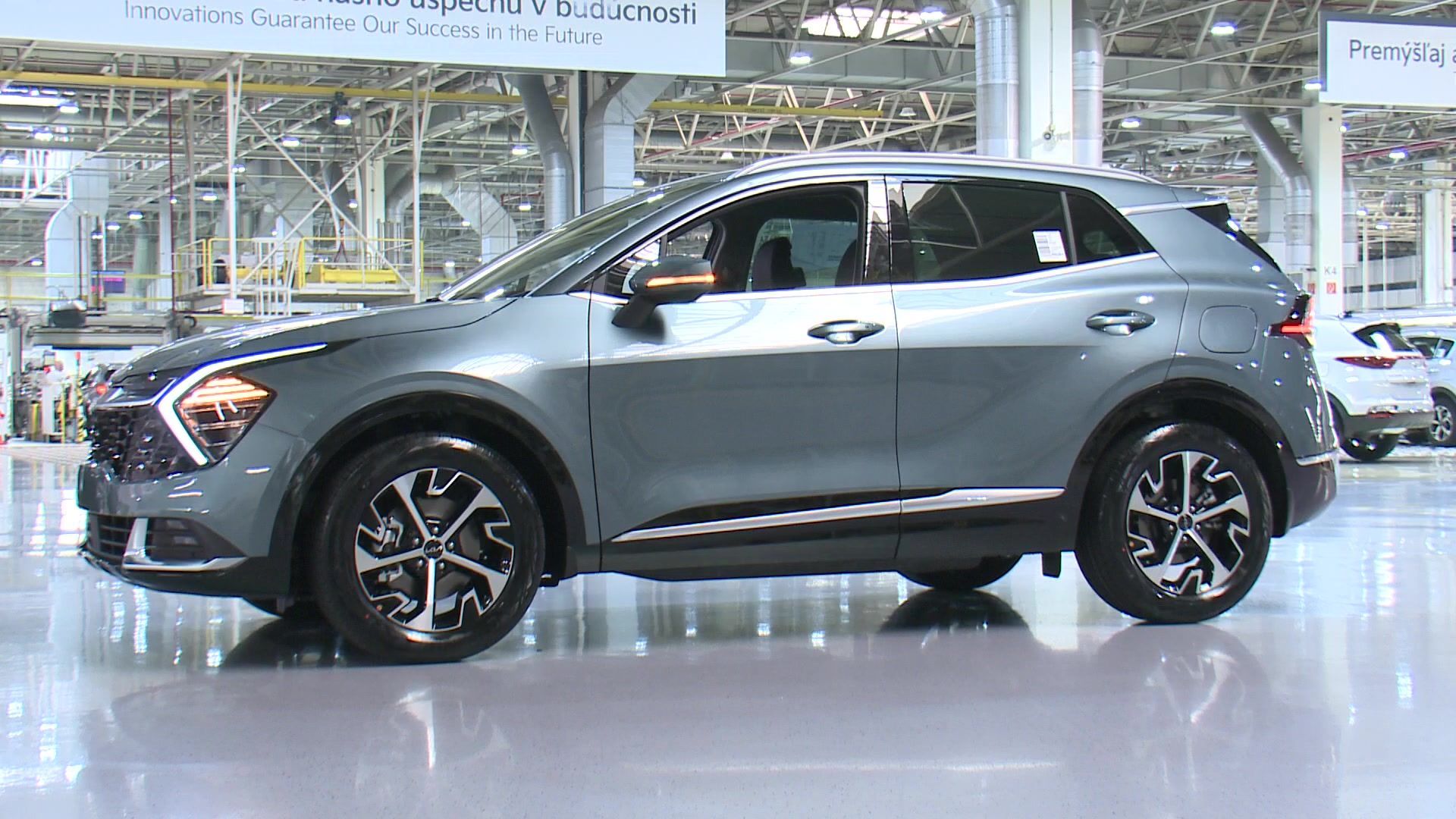 Production of the new Kia Sportage has officially started at the company’s plant in Žilina, Slovakia. The fifth generation of the Sportage is the latest in a long series of Sportage which, since 2006, have been manufactured in Slovakia. In that period, more than two million units have been produced, satisfying the demand for the model for European customers. Now, for the first time in the 28-year history of the Sportage, a specific version has been designed, developed and optimized for European tastes. Based on a new architecture, the Sportage combines a sleek, yet modern and powerful exterior design with an avant-garde premium interior, including an integrated curved display with the latest advances in connectivity technology. Next-generation hybrid powertrains further enhance the Sportage’s capabilities by dramatically reducing emissions and fuel consumption. An advanced hybrid version (HEV) is another first for the Sportage, in addition to a mild hybrid version (MHEV) and a new plug-in hybrid option (PHEV) *. The PHEV version gives priority to driving in electric mode, suitable for most daily commutes from home to work or for everyday shopping needs. Modern and clean internal combustion engines (ICE), gasoline and diesel, are available in various versions of efficiency, transmission and power. As proof of the advanced flexibility and modularity of the Kia plant in Slovakia, the Sportage’s four powertrains – PHEV, HEV, MHEV and ICE – will be assembled in Žilina.