Thai police use water cannons outside Bangkok’s Grand Palace, after demonstrators broke through a barricade of shipping containers to demand reforms to the kingdom’s unassailable monarchy. This is the latest night of unrest since Thailand’s pro-democracy movement kicked off in July last year, calling for an overhaul of Premier Prayut Chan-O-Cha’s administration and a rewrite of a military-scripted constitution. IMAGES 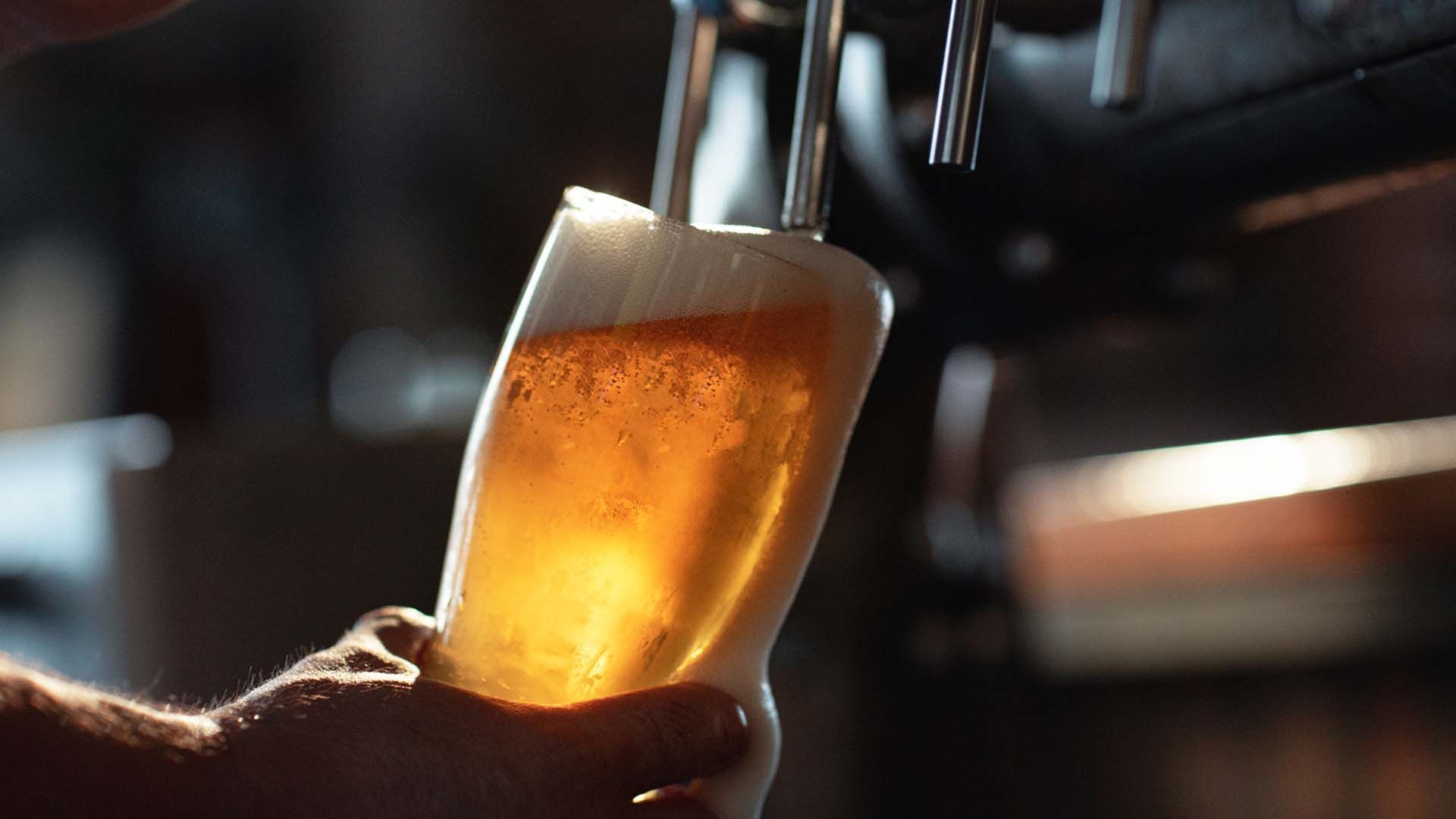 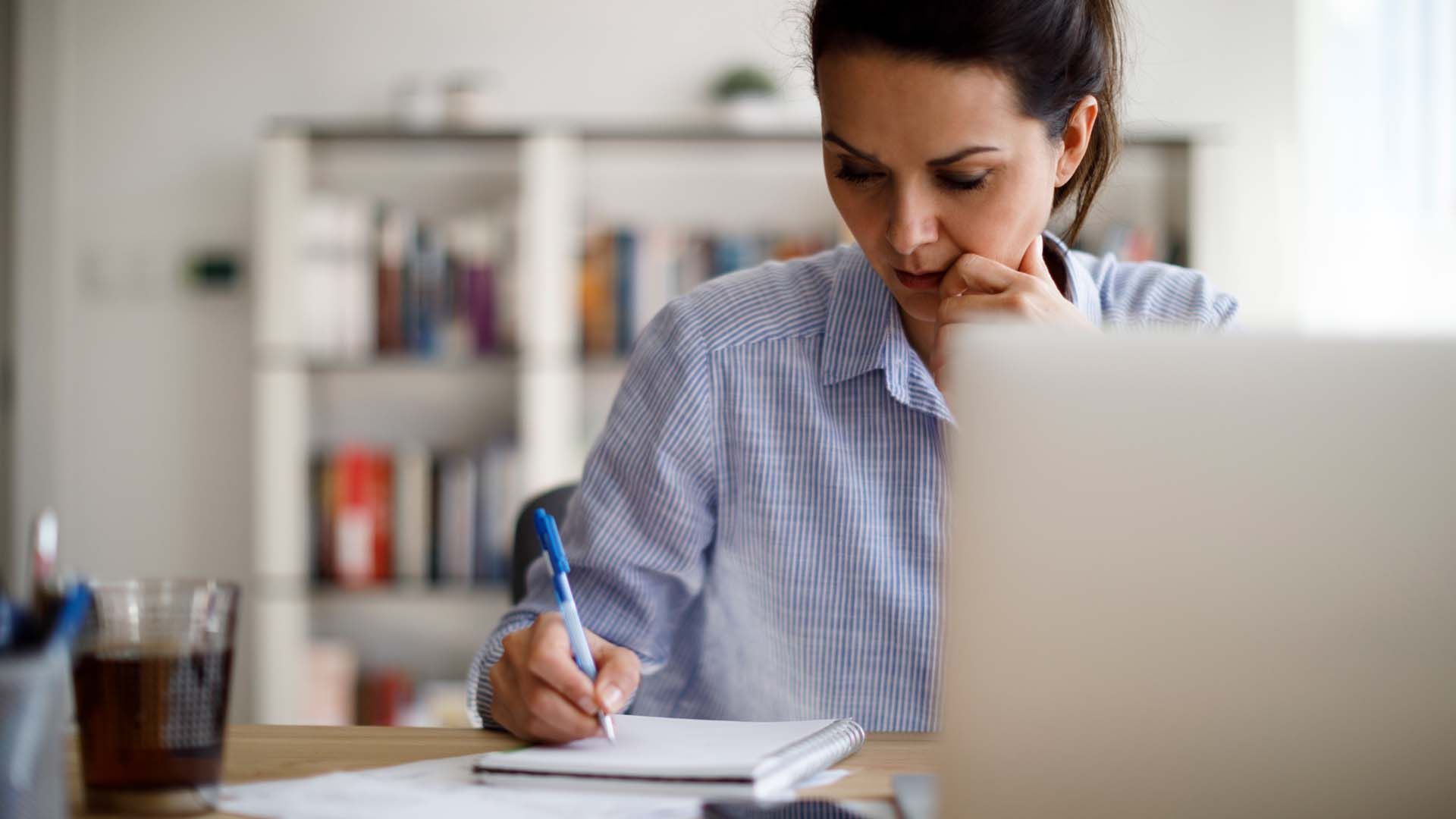 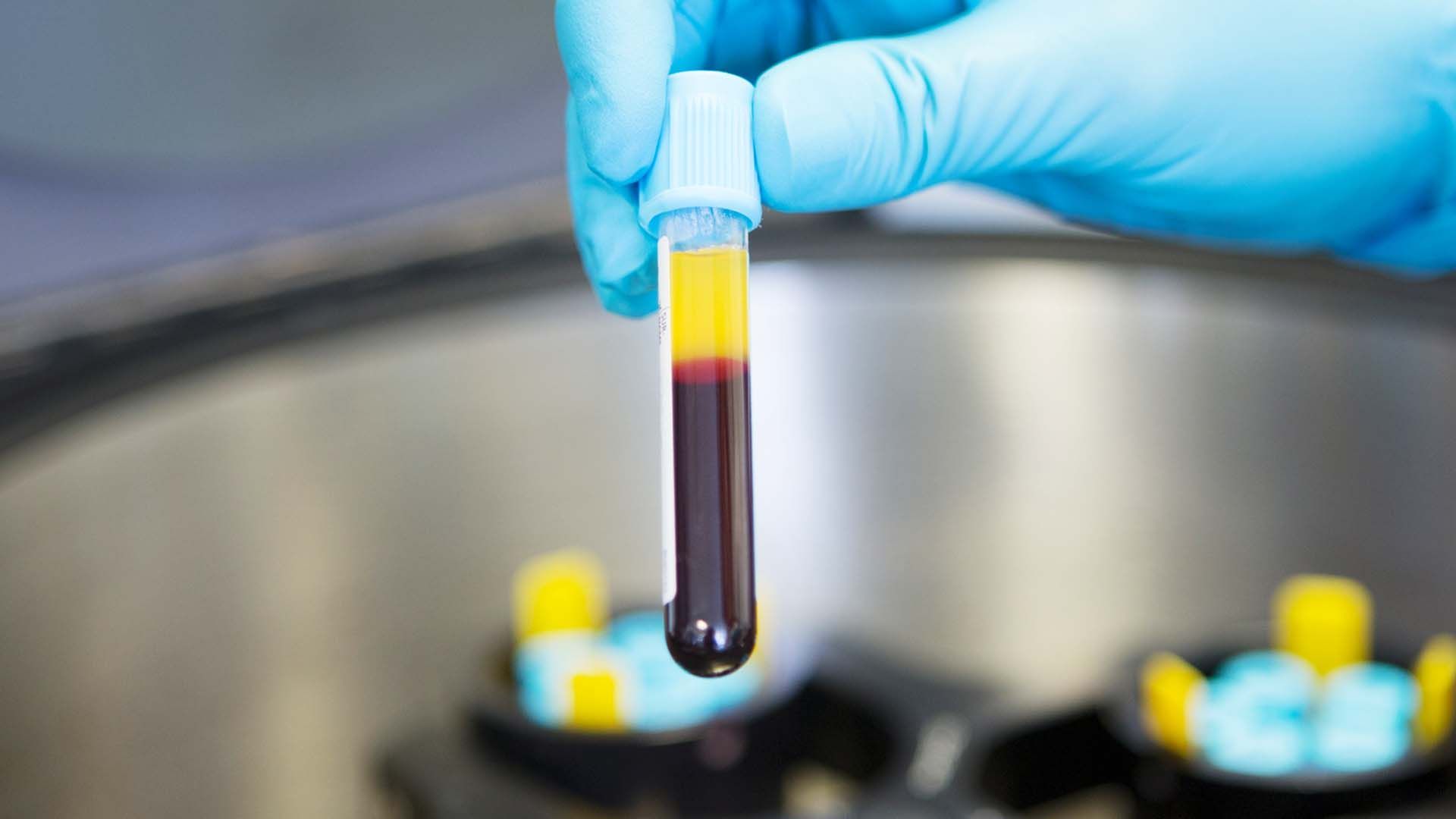 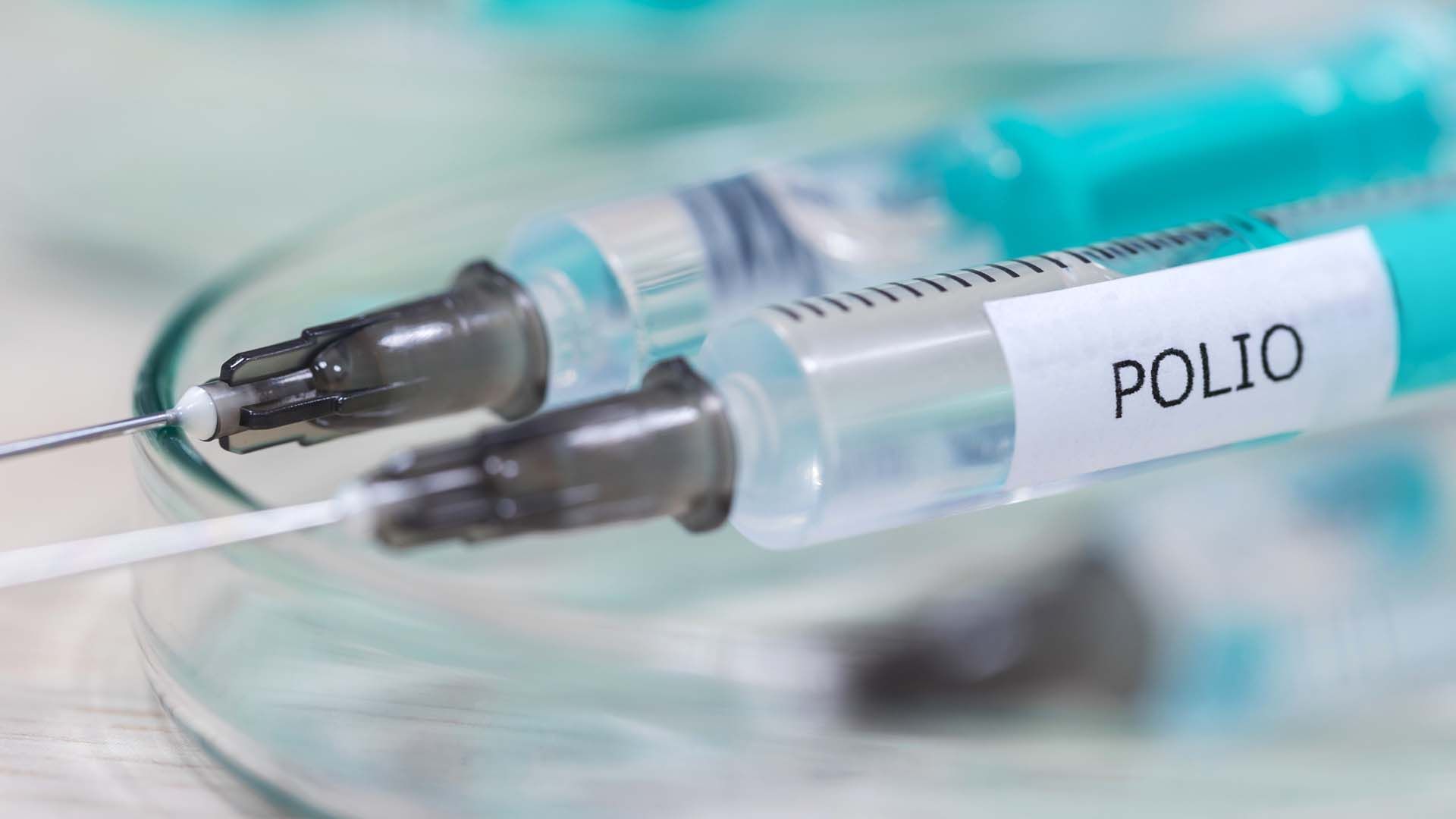 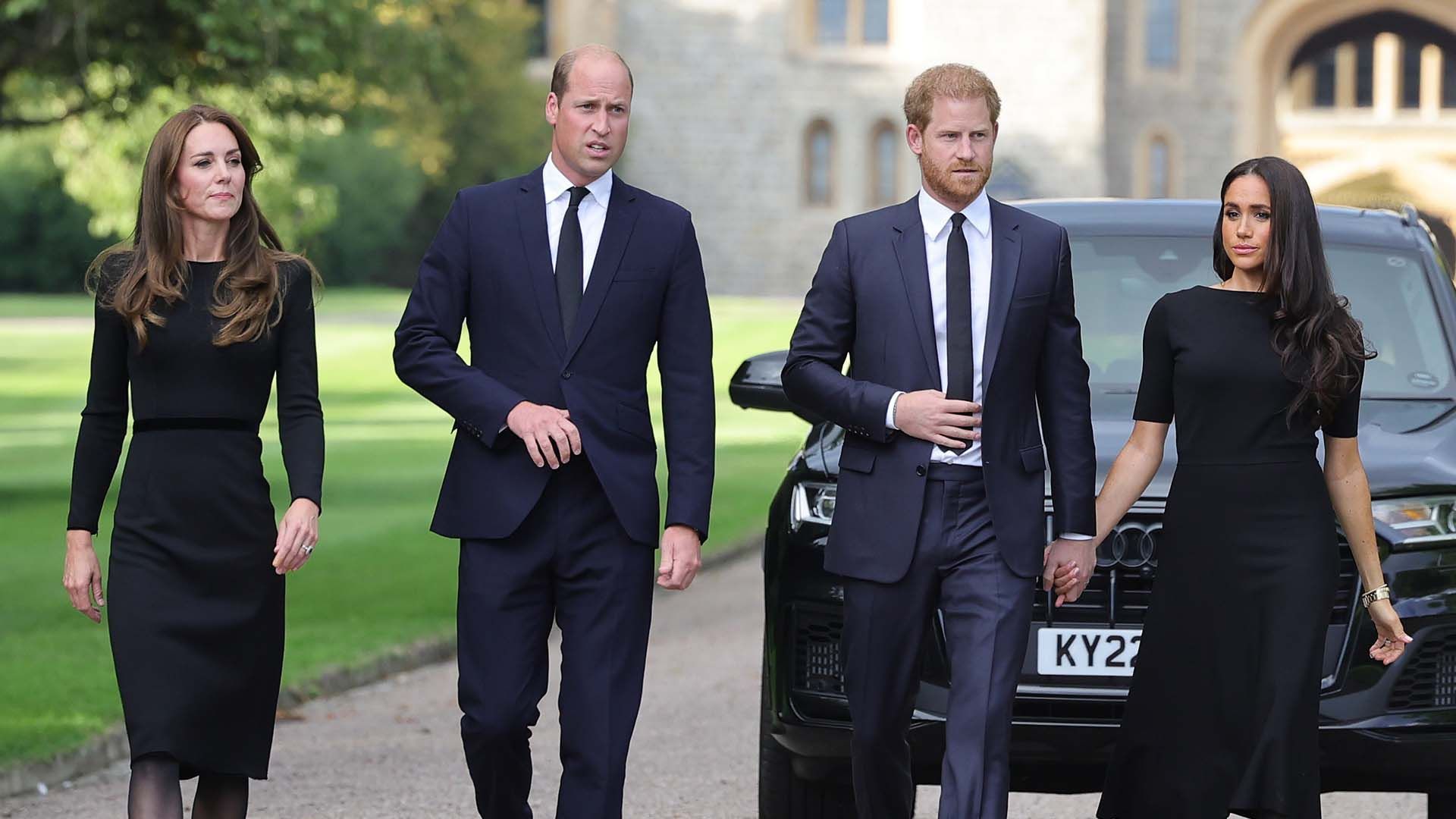 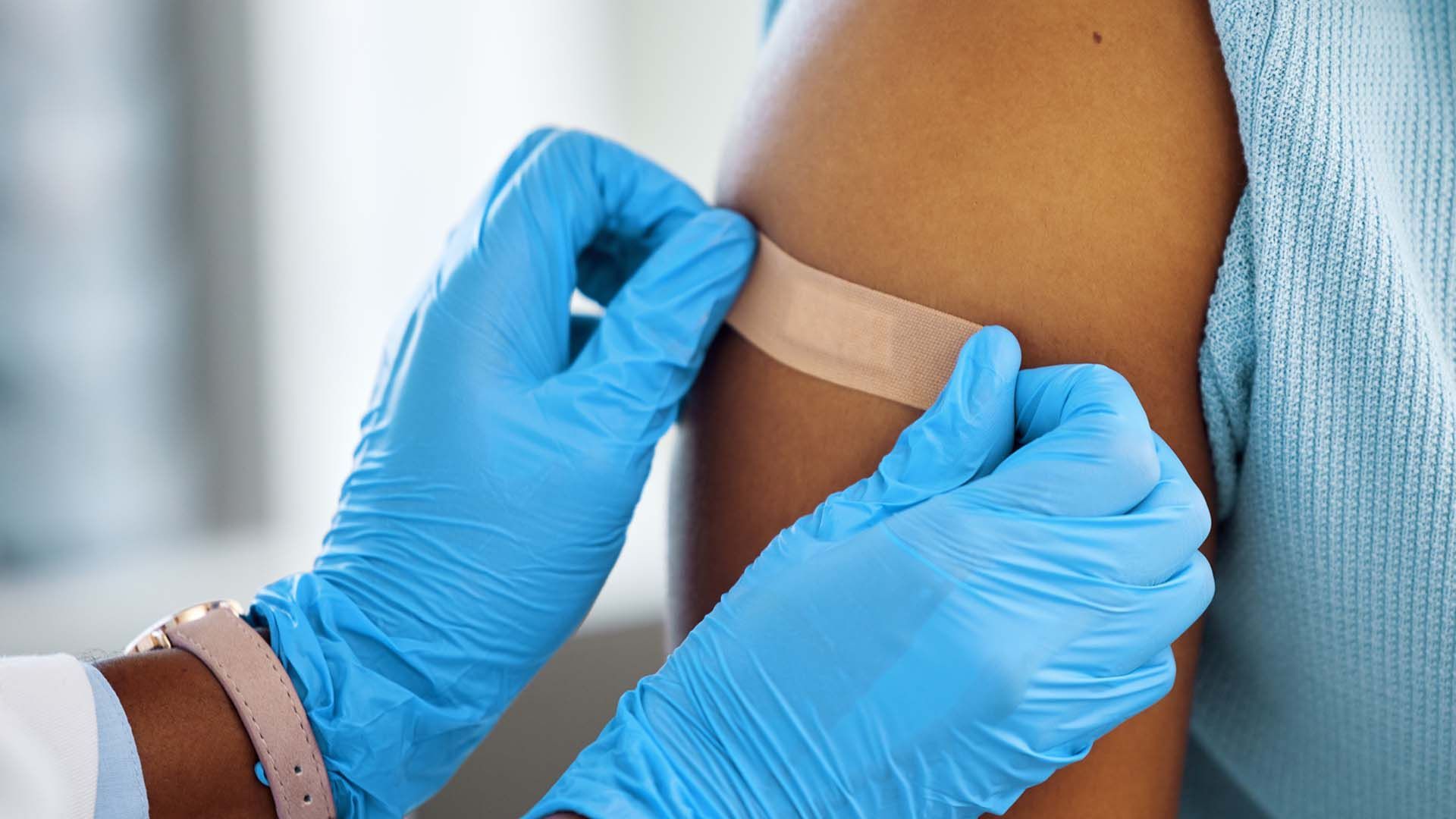 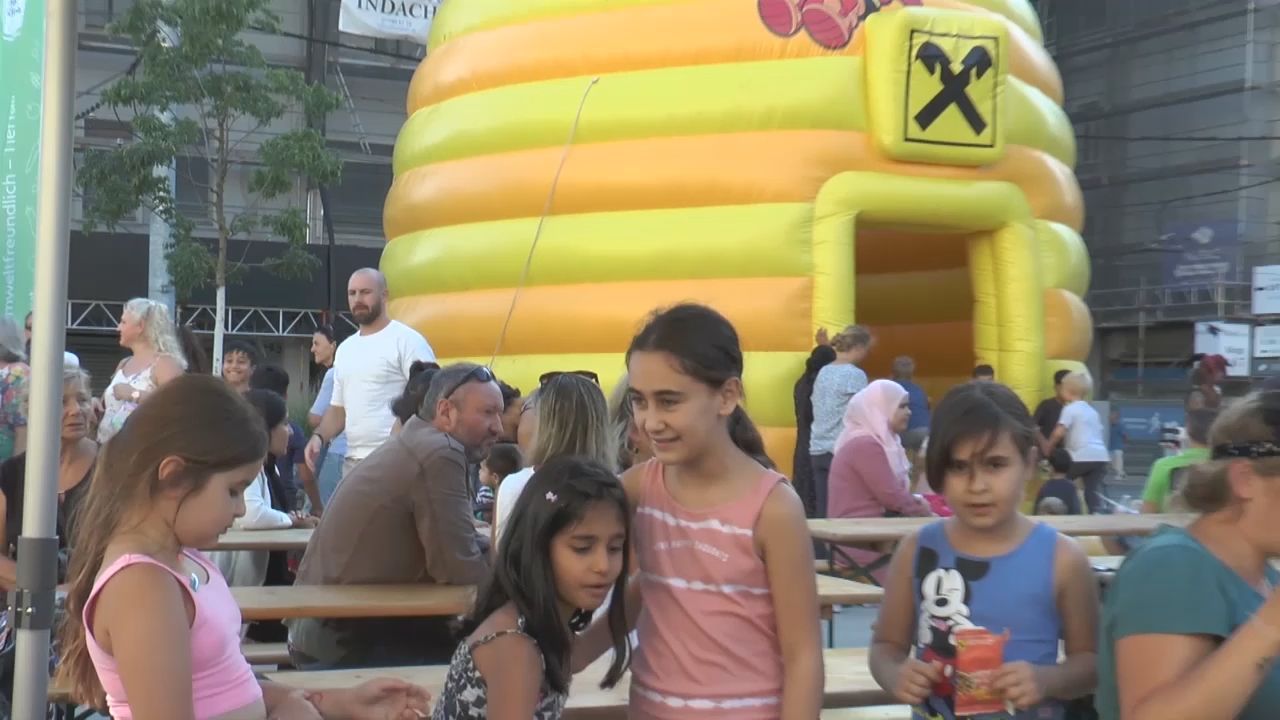 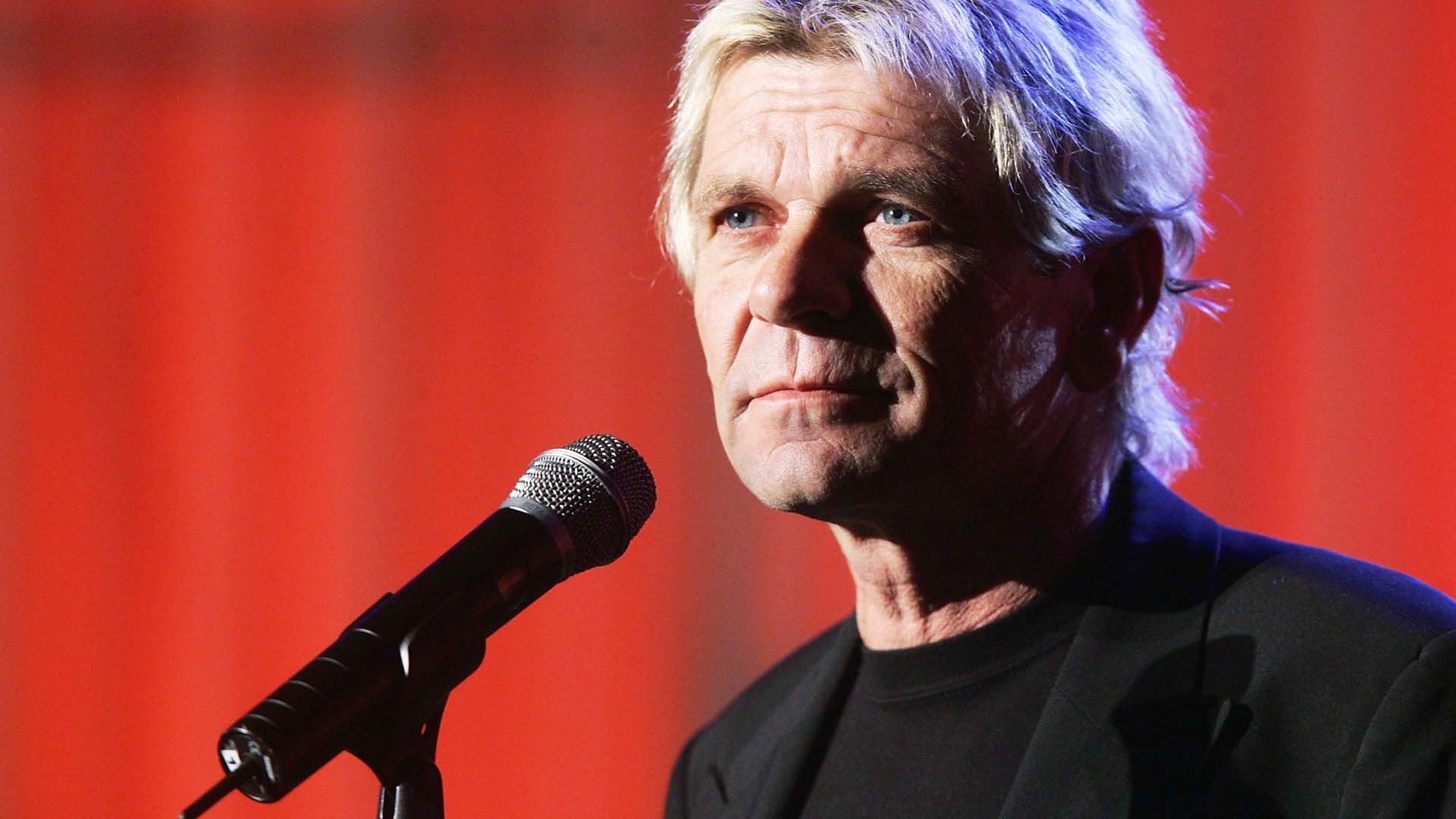 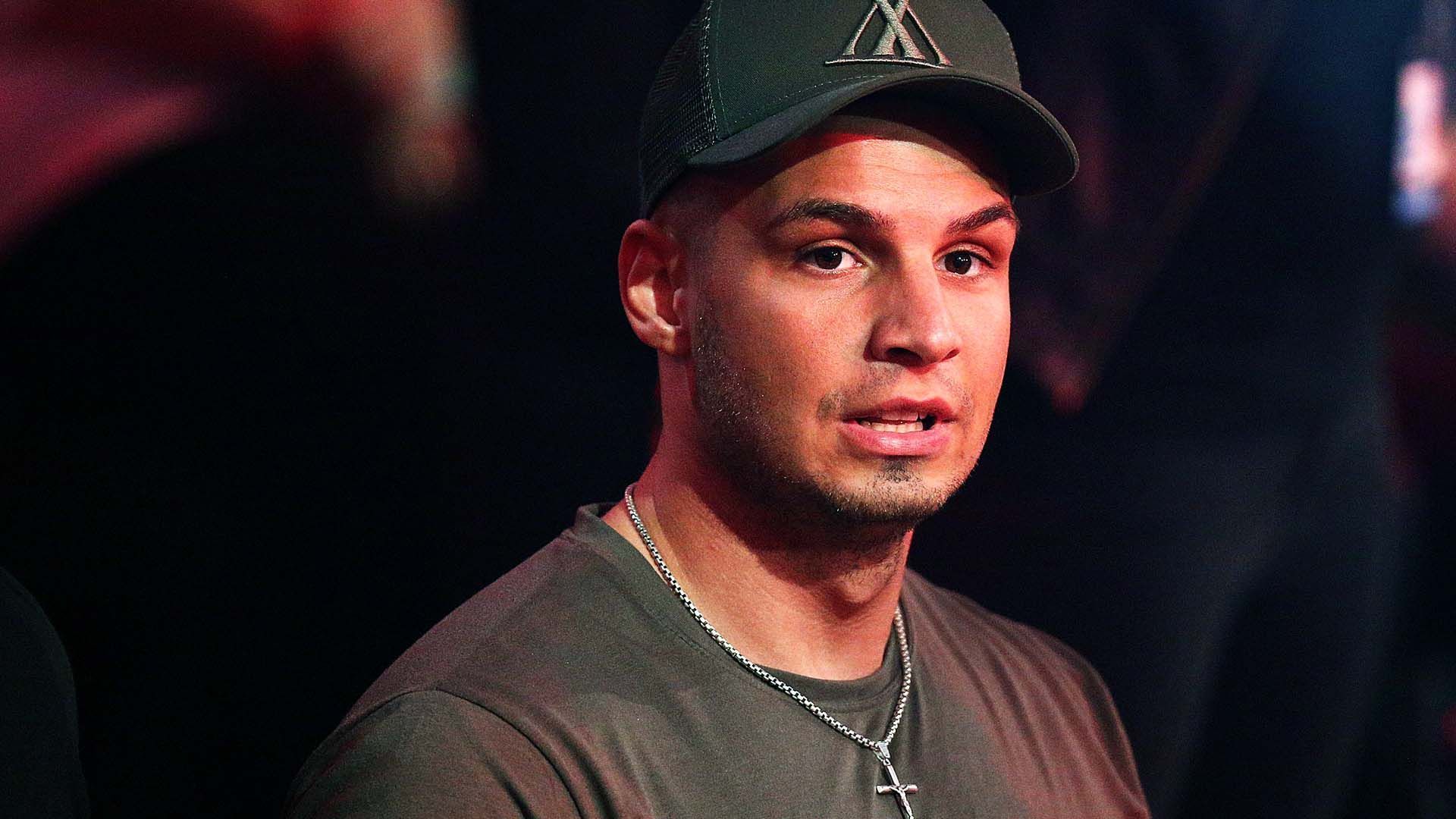