Customer input was key to developing the next-generation Ranger’s rugged new look. Ford spent a lot of time with owners around the globe, conducting more than 5,000 interviews and dozens of customer workshops to understand how customers used their pick-ups and what they wanted and expected in the new Ranger. Visually, the next-generation Ranger is bold and confident, with a purposeful exterior that shares Ford’s global truck design DNA. The design features a defined new grille, and signature C‑clamp headlight treatment at the front while a subtle shoulder line down the sides incorporates bolder wheel arches that gives Ranger a sure-footed stance. For the first time, Ford Ranger offers matrix LED headlights. At the back, the taillights are designed in harmony with the signature graphics on the front. Inside, the car‑like cabin steps up, using premium soft‑touch materials, and prominent portrait‑style centre touchscreen with Ford’s signature SYNC™ 4 connectivity and entertainment system. 3 “Customers told us the Ranger needs to look tough and needs to inspire confidence,” said Max Tran, chief designer for Ranger. “They were very clear in what Ranger should be, both in the way it looks, and the way it makes them feel.” Beneath the new bodywork is an upgraded chassis riding on a wheelbase 50mm longer and a track 50mm wider than the prior Ranger. A hydro‑formed front‑end structure creates more space in the engine bay for the new V6 engine and helps future-proof the Ranger for other propulsion technologies. It also opens up the front of the pick-up to allow more airflow to the radiator, which helps keep running temperatures low when towing or carrying heavy loads. 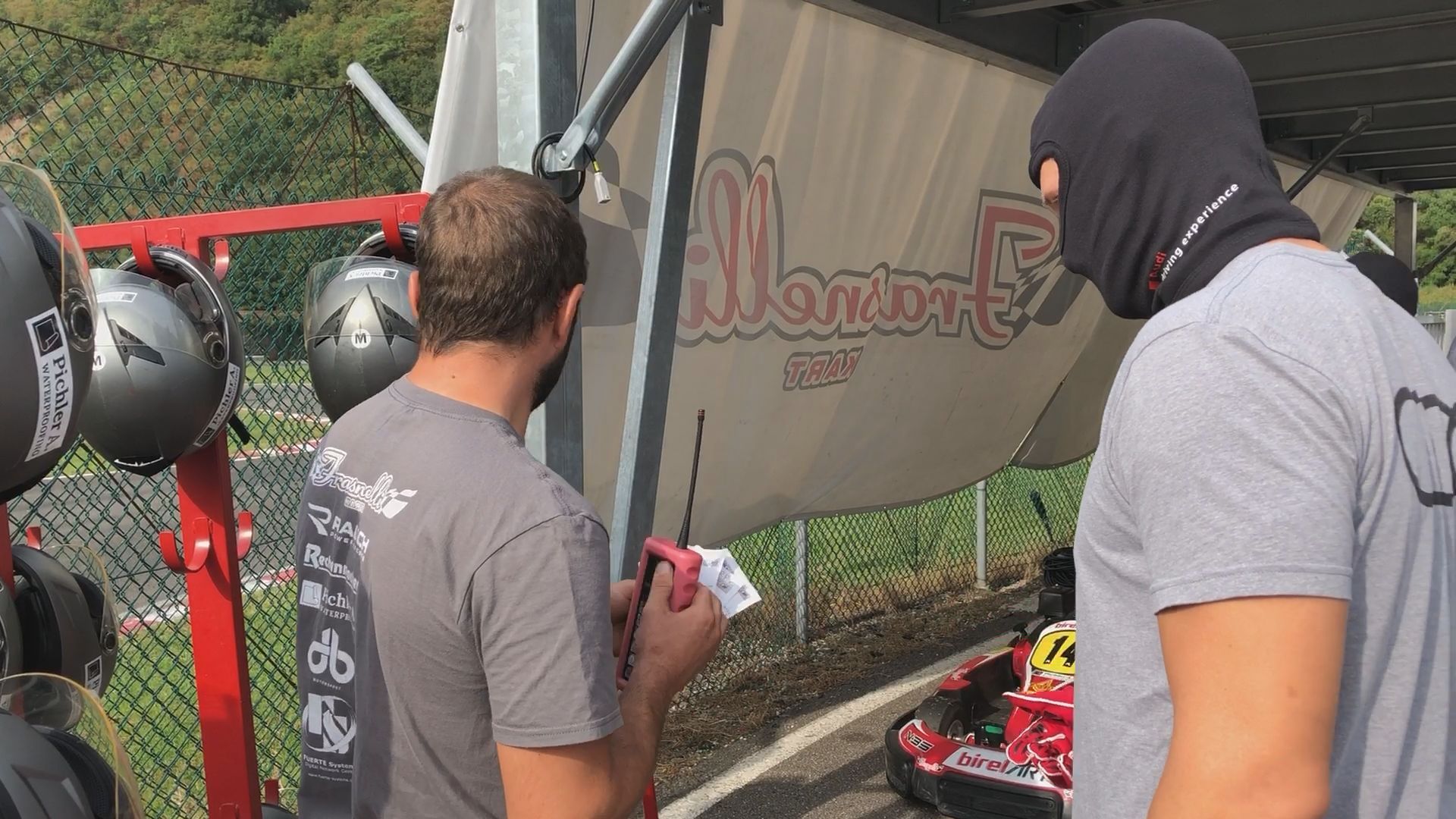 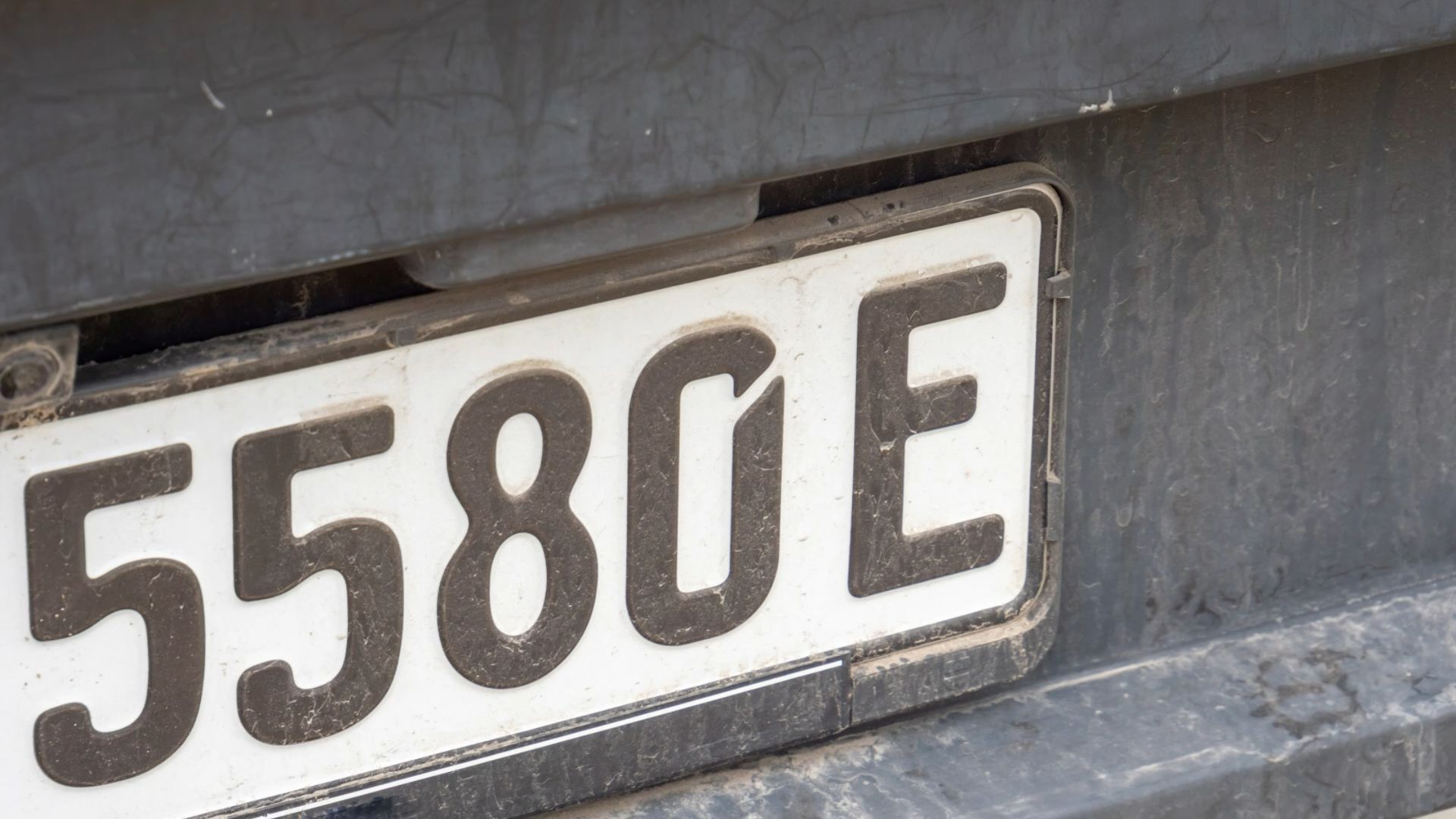 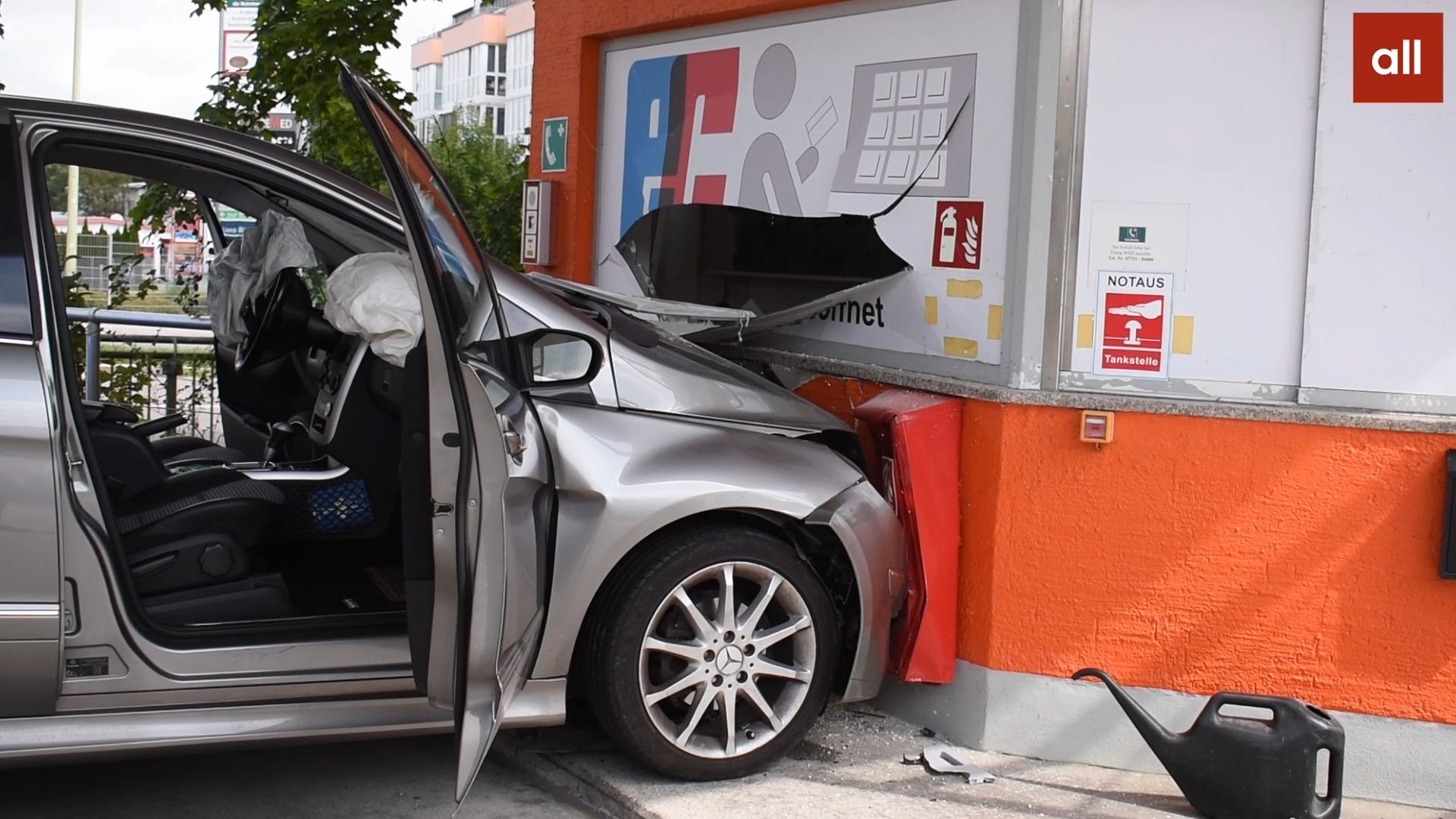 Unfall an Tankstelle in Kaufbeuren: Auto kracht in Kassenhäuschen 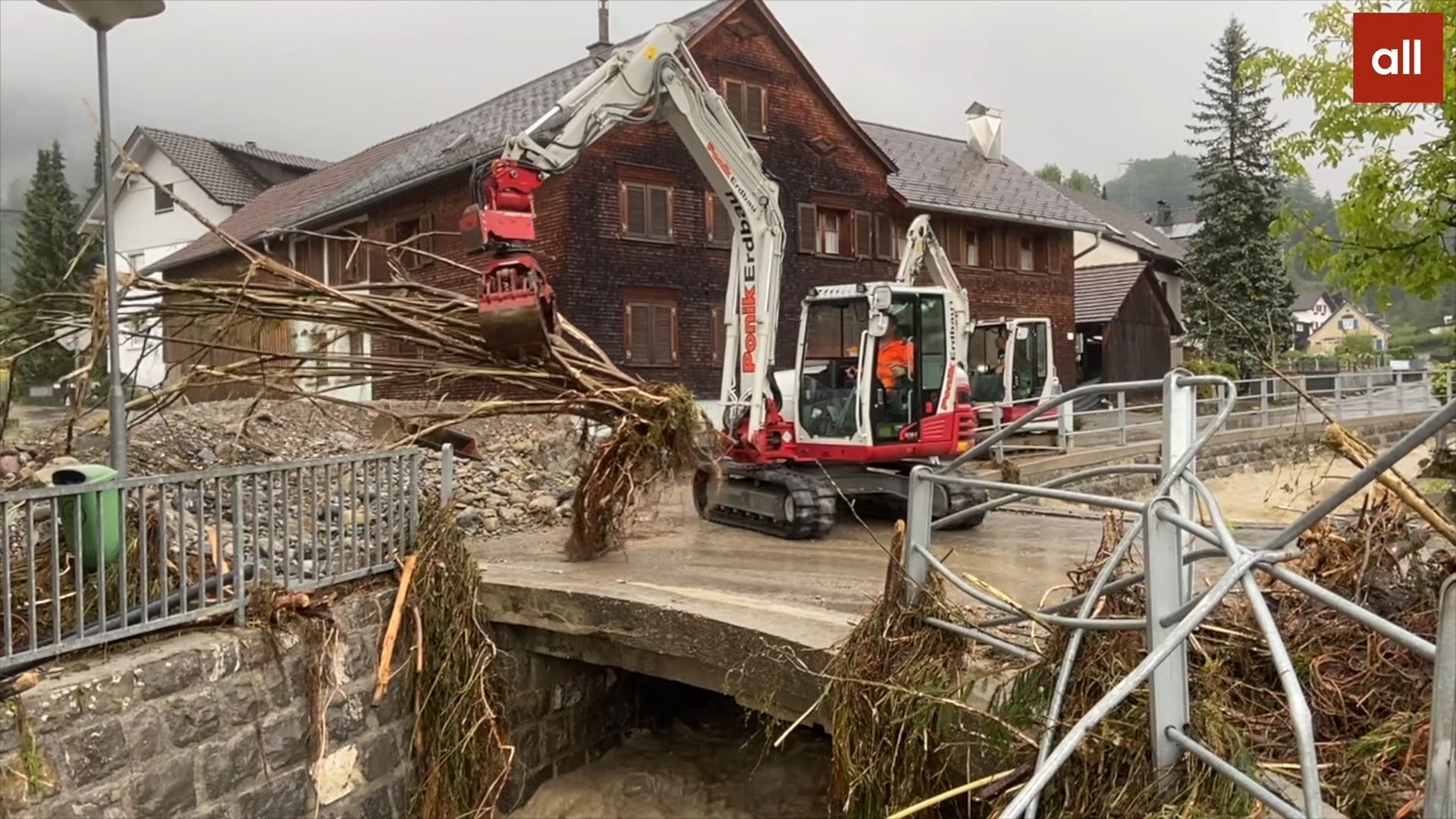 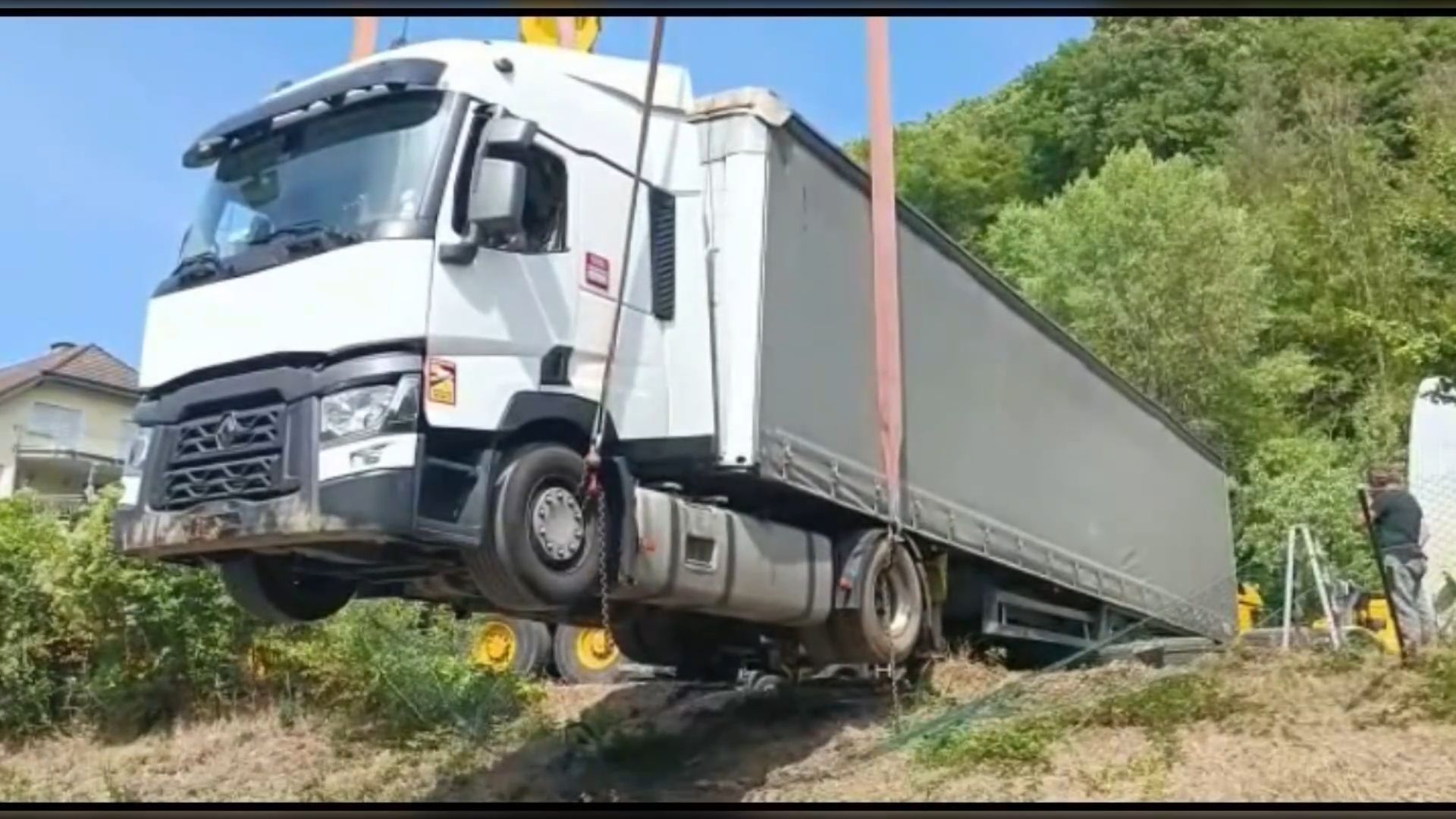 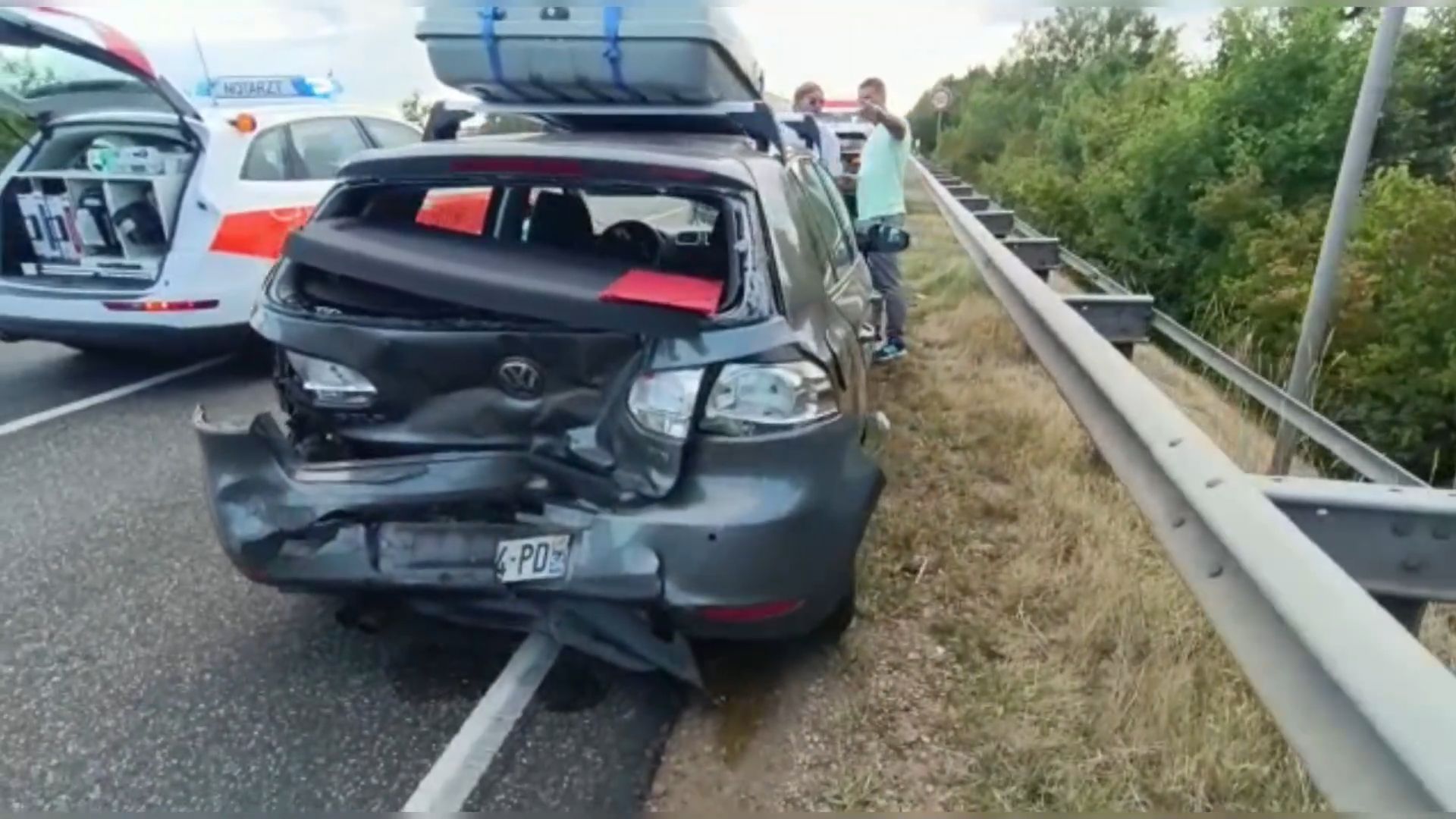