The last model with a combustion engine left the assembly line today at the Zwickau car factory. The seventh generation Golf R Estate with 2.0-litre petrol engine in Oryx White Pearl Effect was produced for a customer in Germany. From today on, only electric models of Volkswagen and in future also of the sister brands Audi and Seat will be produced in Zwickau. The leap into the modern automobile age has been a long one: since 1904, cars with combustion engines have been built in Zwickau – initially for many years, including Horch models, and in GDR times the Trabant came off the assembly line here. In May 1990, Volkswagen started production at its plant in western Saxony. Over the course of the past 30 years, exactly 6,049,207 Volkswagen cars of the models Polo, Golf, Golf Estate, Passat Saloon and Passat Variant have been produced in Zwickau. 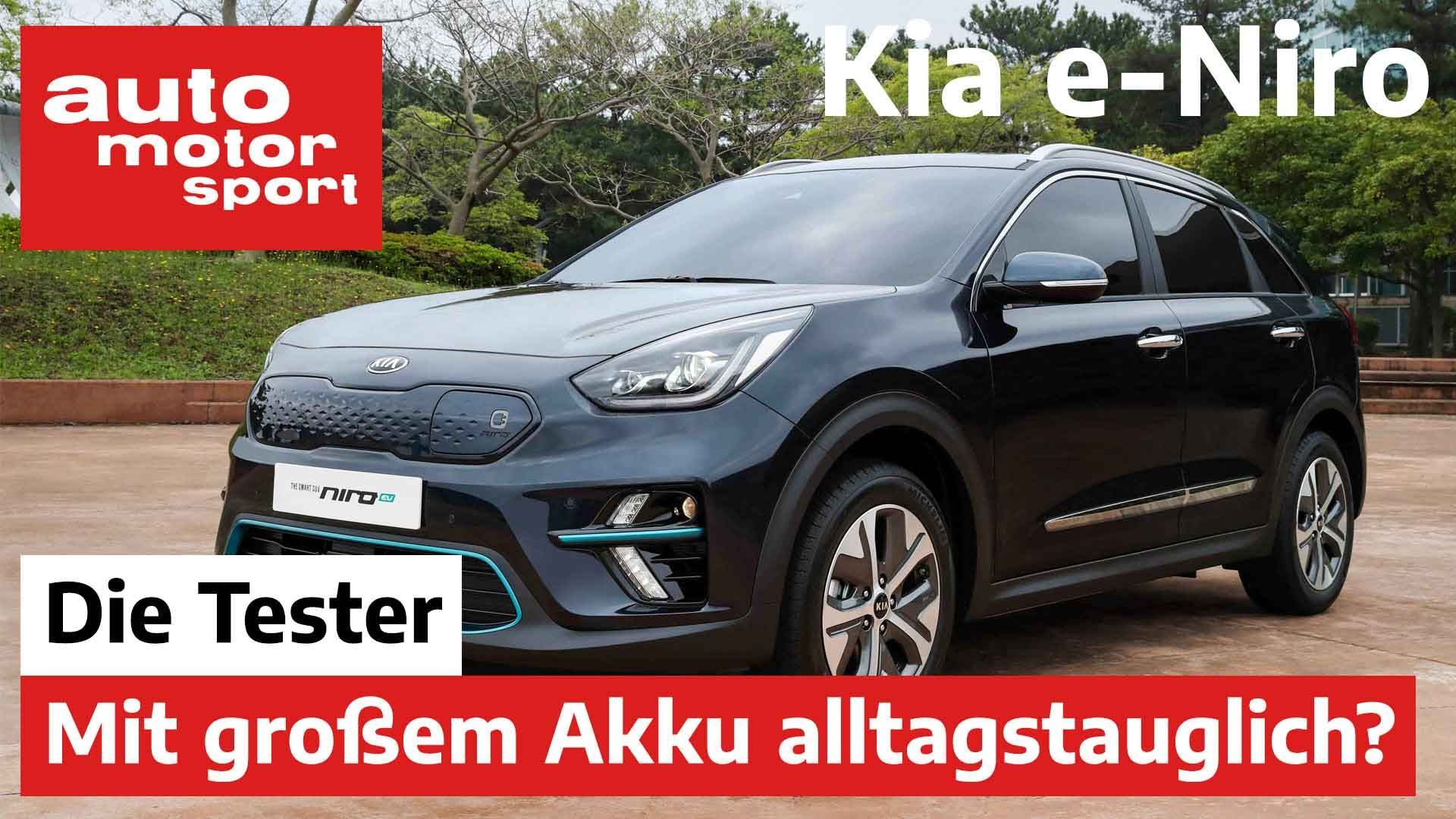