Australia’s defense minister says that US-backed nuclear submarines were a better choice after France was outraged by Canberra scrapping a major deal for conventional ones. „In the end, the decision that we have made is based on what is in the best interest of our national security,“ Defense Minister Peter Dutton tells a joint news conference in Washington. SOUNDBITE 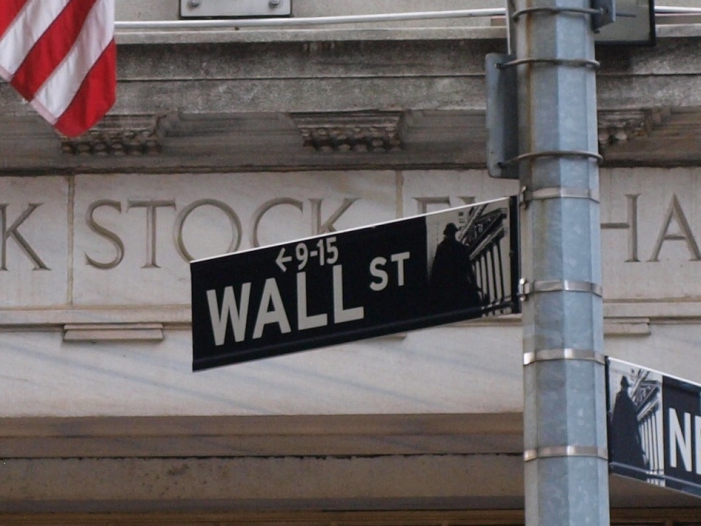