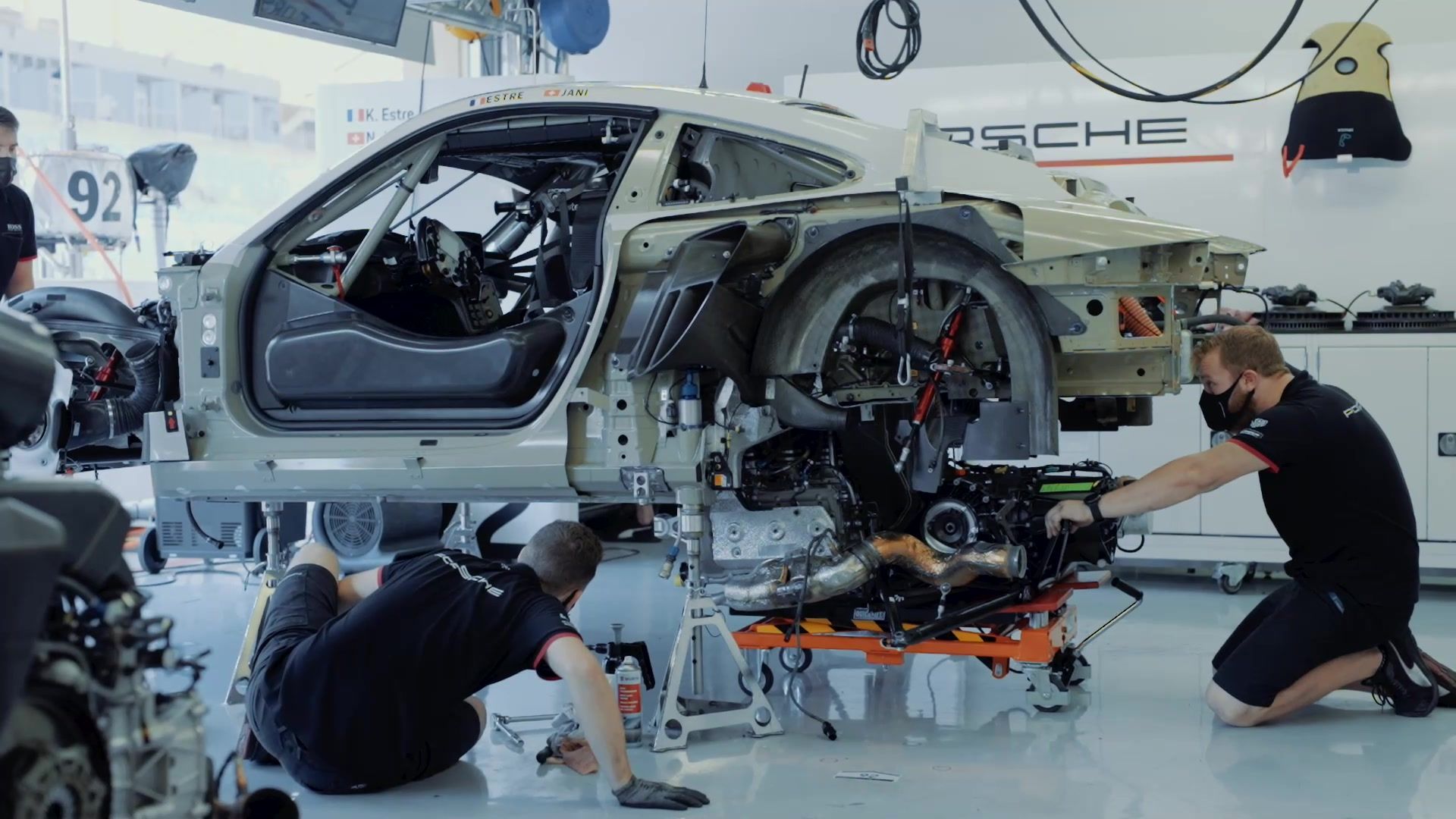 Porsche kicked off the decisive final fortnight of the FIA World Endurance Championship in Bahrain with a one-two result at the six-hour race. Just seven days after their strong performance, the two 911 RSR will have to withstand the next challenge. Kevin Estre (France) and Neel Jani (Switzerland) managed to narrowly beat their works driver colleagues Gianmaria Bruni from Italy and Austrian Richard Lietz last Saturday in the GTE-Pro class. This Saturday (6 November), the final eight-hour race of the FIA World Endurance Championship (WEC) will be contested at the Bahrain International Circuit. At the sixth and final race of the season, Porsche will fight for the manufacturers’ and drivers’ championship titles. To achieve this goal, the two 911 racers must be perfectly prepared.