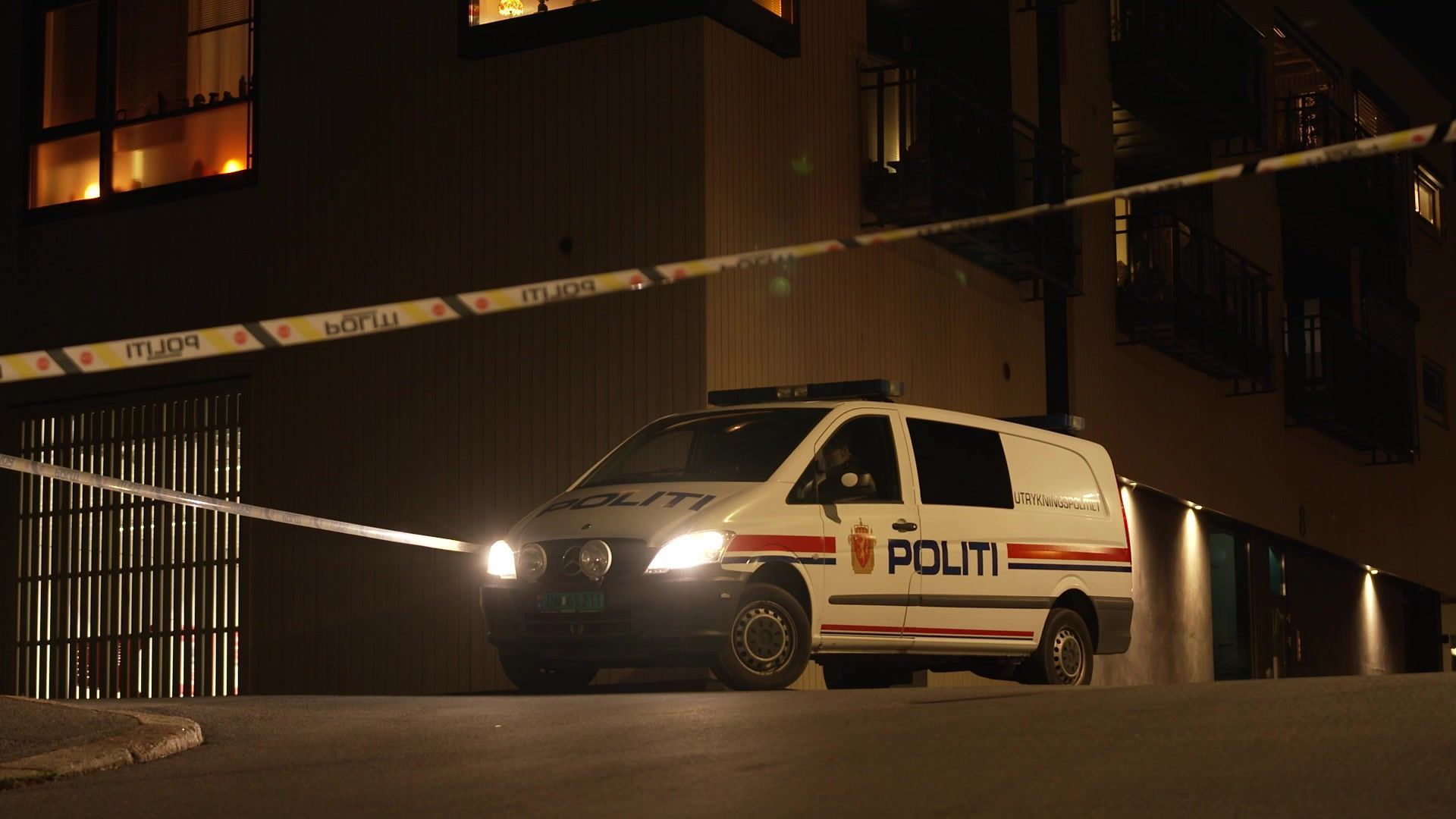 Images show police cordons at one of the locations of the attack in which a man armed with a bow and arrows killed several people and wounded others in the southeastern town of Kongsberg in Norway. The motive for the attack, which took place in several locations in the town centre of Kongsberg, was not yet known, but police said terrorism could not yet be ruled out. IMAGES